One of the most popular questions we receive Is Disney Animal Kingdom After Hours Event Worth It? We are home from a Spring Break trip to Walt Disney World. One word. YES. We had an amazing time but I have to share with your OUR favorite time was at the Disney Animal Kingdom After Hours Event. When we were planning our trip I noticed on the app that there was a special after hours event at Animal Kingdom while we were there. I looked at the price and then quickly said no way.

When it came time to schedule our fast I could NOT get a fast pass to ride Avatar Flight of Passage. This is the ONLY request my son had for the entire trip! SO what is a Mom to do? I decided to go for it and purchase tickets to the Disney Animal Kingdom After Hours Event so that we could for sure ride it! Is Disney Animal Kingdom After Hours Event Worth It?

So was the experience worth the expense? YES it is! I would highly recommend the Disney Animal Kingdom After Hours Event. It was seriously EPIC. I know that may sound strange but it is true! You will be able to discover a world that glows in the night at Disney’s Animal Kingdom theme park and it is like NOTHING you will have ever experienced during the day that is for sure.

When you purchase the After Hours Ticket for Animal Kingdom you get to enter the park at 7:00 pm. SO that meant that we were able to enter and ride at least one ride prior to the park closing. We chose Kilimanjaro Safaris. Which was an awesome decision because the animals were so active!

After we got of of Kilimanjaro Safaris we went straight to Expedition Everest and rode it twice. Once on the first seat (THRILLING) if you haven’t done that it is totally worth it! With zero wait time our night was off to a great start. Next we watched some of the Rivers of Light show. It is really enchanting and a fabulous show. We headed to DINOSAUR and rode it twice! Then we stopped for a snack which was located right outside of TriceraTop Spin. We opted not to ride it but enjoyed lots of delicious snacks instead. We had as many snacks and drinks as we wanted included in the cost. They included Ice Cream, Popcorn & Bottle Water and Soft Drinks.  They were available at three carts stationed throughout Disney’s Animal Kingdom theme park (one in Pandora, one by TriceraTop Spin and the third by the Tree of Life). In addition, you can also purchase menu items at select locations throughout the park. They even gave us boxed popcorn and drinks for the way home! We stopped at the Tree of Life Awakenings (totally awesome to see this at night) and then watched It’s Tough to be a Bug! No visit to Animal Kingdom is the same without these two. Our favorite part was experiencing the park at night. If you have this opportunity do it. Pandora – The World of Avatar is AMAZING at night! I couldn’t get over how amazing it was to walk through Pandora at night. Seriously. It was worth the expense. We rode Na’vi River Journey (twice) and Avatar Flight of Passage (twice). We had no wait on Na’vi River Journey and waited approximately 15 minutes for Avatar Flight of Passage once and 5 minutes the 2nd time. We seriously felt like we were the only people in the park at times.  There were times where we saw no one other than ourselves. How many times does that happen at Disney World? Walking around without running into others or it being crowded was worth the expense. We never waited long for a single ride EVEN Avatar Flight of Passage. We rode every ride twice! We had time to eat, ride the rides and even see some of Rivers of Light. We did keep a steady pace and might have been able to squeeze in riding some of the rides three times if we had pushed ourselves a little more. This three hour after hours event is worth every single penny. There are only a limited number of tickets are available for each event night. This is what keeps this event so special! There are only select dates for the events so check online. The attractions that are included:

Disclosure: This is NOT a sponsored post. All opinions are 100% my own. 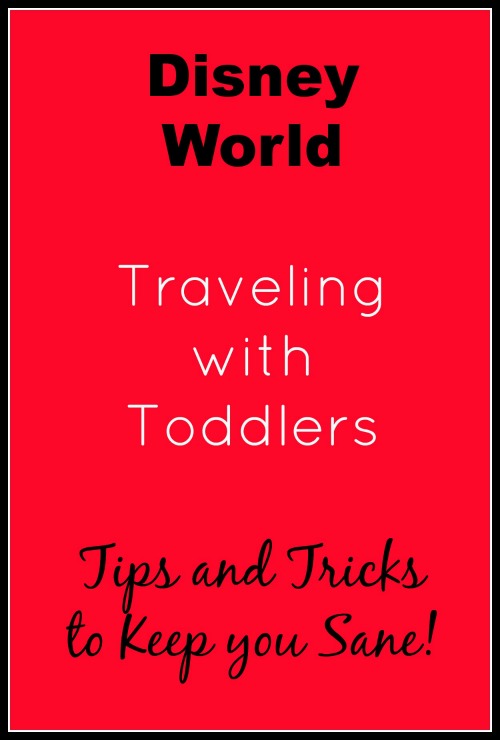 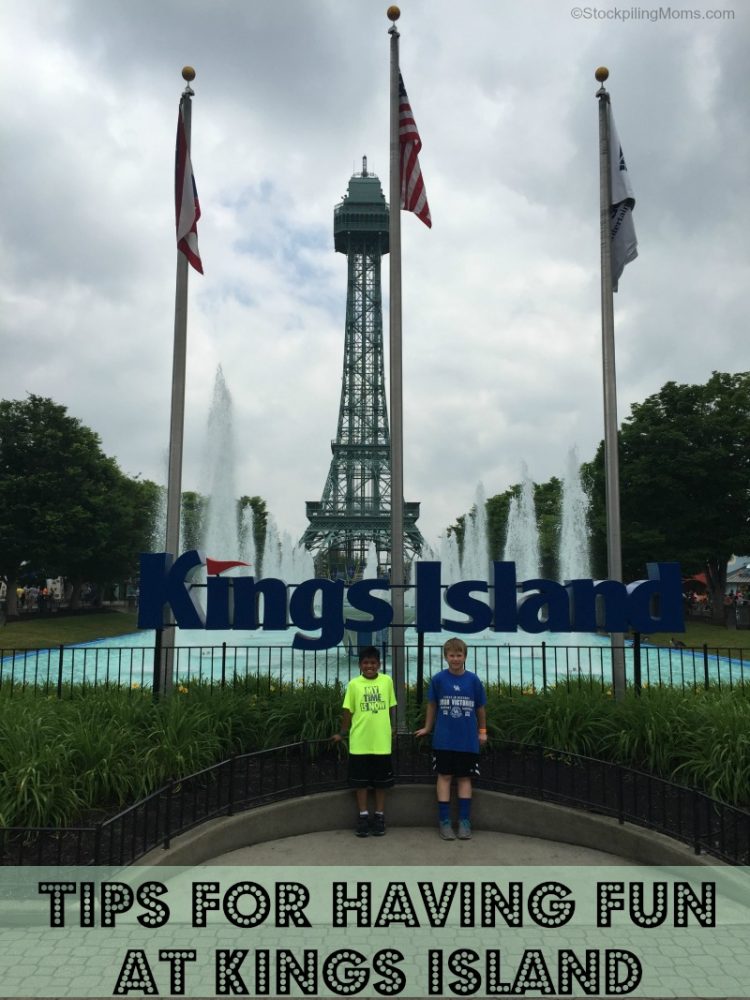 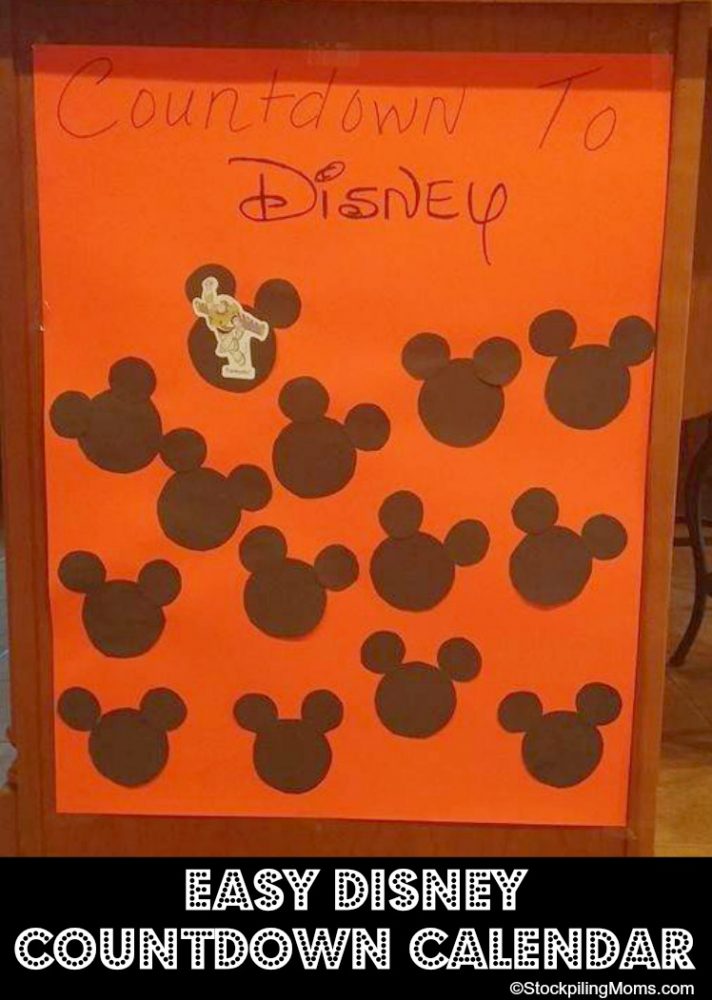 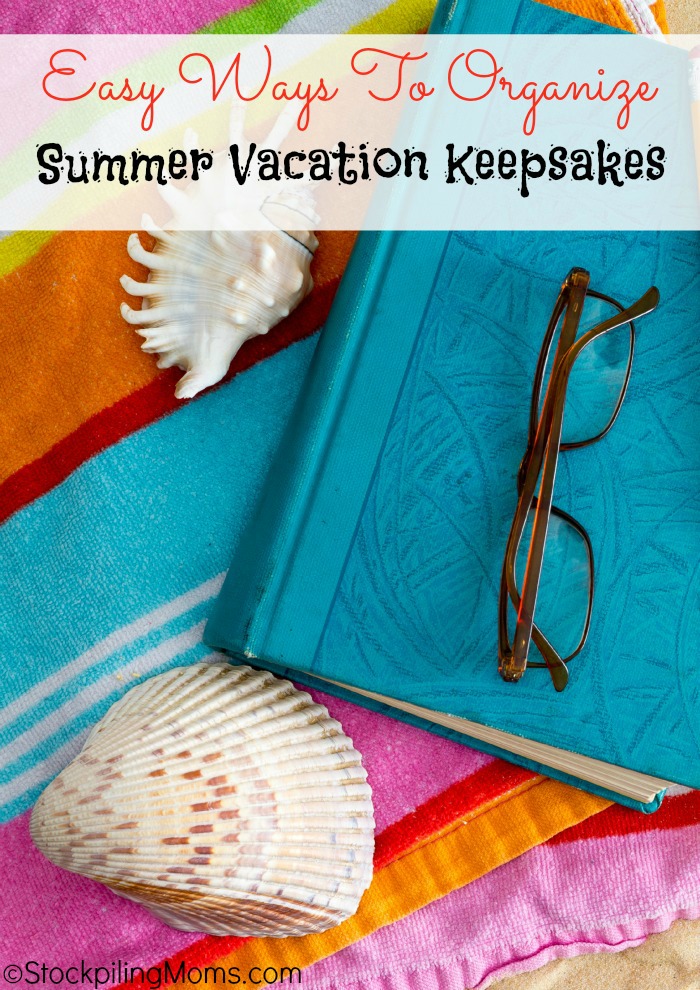 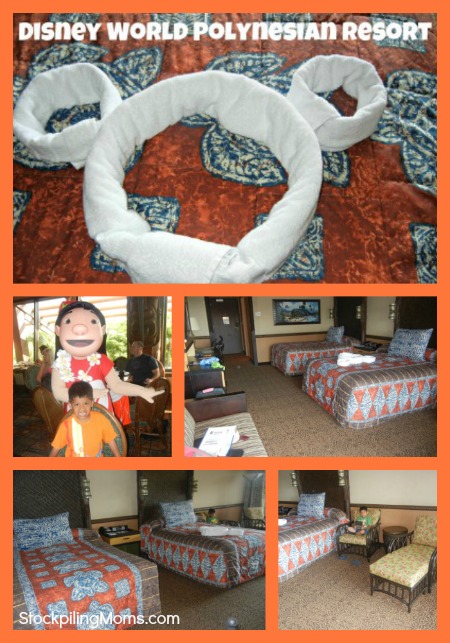