If you are a football fan of any sort, you definitely need to visit Lambeau Field in Green Bay Wisconsin and that the field tour!  You will learn so much about how the game of football started and see some historical items. It was definitely a trip that was worth it to my husband and I.  We are huge cheese heads and fans of the Packers.  So for my hubby’s 40th birthday back in September I surprised him with a trip and tickets to a game in Green Bay!  Can we say “wife of the year” for that one, just kidding.  He was so excited and shocked at the same time because he has never been there.

When football started the field was originally named City Stadium and then was changed to Lambeau Field which was renamed after longtime coach Curly Lambeau.  It was also moved across the city to accommodate more people.  You can still visit the site of the old one by taking the History Trail which will be another post coming soon. The stadium now can fit 81,435 people.  It is one of the loudest stadiums in the USA.  Everything echo’s in there, especially when fans yell Go, Pack, Go!

In the walk way of the stadium there is a 50 foot replica of the Lombardi Trophy.  It is so neat to take the steps up the stairs and walk by it as you go up!  To purchase tickets to a game at Lambeau you have to go to a ticket reseller page because the season ticket waiting list has 117,000 people, and only 9,000 people have come off the waiting list since 2003.  All of the city is ticket holders so you can not go to ticket master to buy tickets! The field is made up of a mix of Kentucky Bluegrass and synthetic fibers.  So they put heater lamps over the field to grow and protect the grass.  When we took the stadium tour we were allow on a portion but could not cross over to the playing section.  As you can see in the picture the lamps are on. (We went to a game in October) Besides the lamps the stadium has a complex heating system underneath it to prevent freezing on the field.

So if you are a Packers fan then you have heard of the Lambeau Leap, most football fans know it too. It is when a player makes a touch down and leaps on the wall in the end zone up by the fans. You will need to jump 5’11” to do a Lambeau Leap behind the goalposts, and 6’2″ by the corners of the stadium to do it.

If you have ever have the chance to visit Lambeau Field in Green Bay Wisconsin be sure to go a day early and take the Stadium and Field Tour.  My husband and I are so glad we did and we bought a combo ticket so we could do the Packers Hall of Fame also, which saved us money by doing this.  The tour is great for all football fans, we had several Dallas Cowboy fans on the tour with us.  You get to go in the press box, down into the halls underneath the stadium, go by the locker rooms and walk through the very tunnel that the Packers run out of every game. As said as it is that the football season is over for us Packer fans this year, I will leave this post with Go, Pack, Go!

Disclosure: I was not compensated in any way for this post.  I paid entirely for the trip as a gift for my husband.

Shelley is a boy mom, marine wife, and is blessed with an amazing family. She loves sharing recipes, travel reviews and tips that focus on helping busy families make memories. 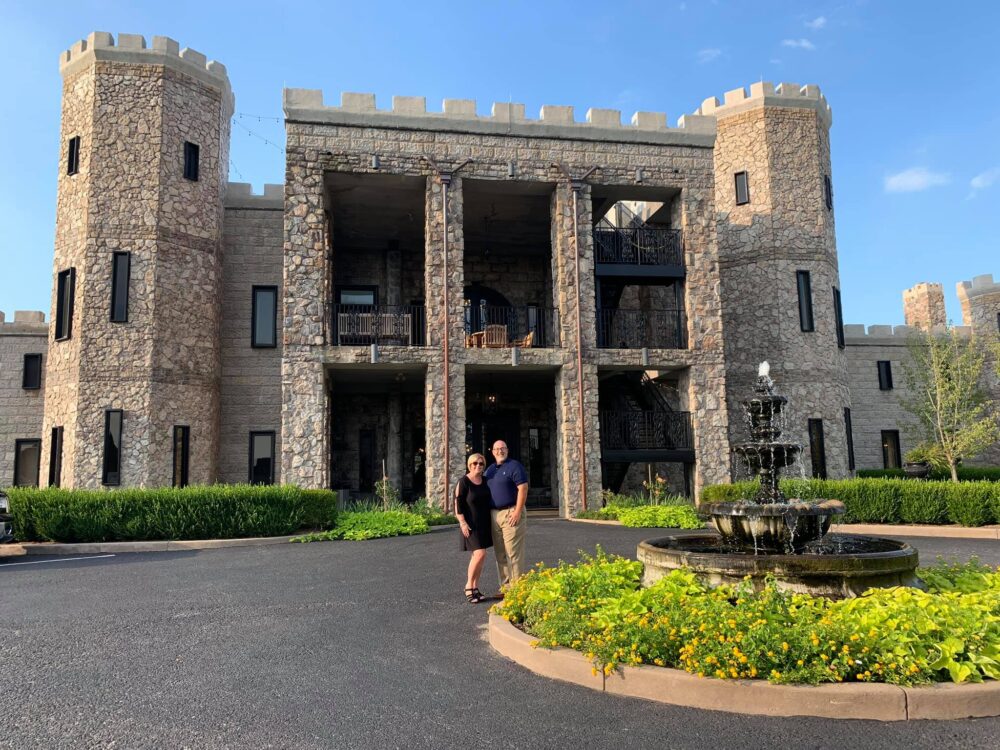 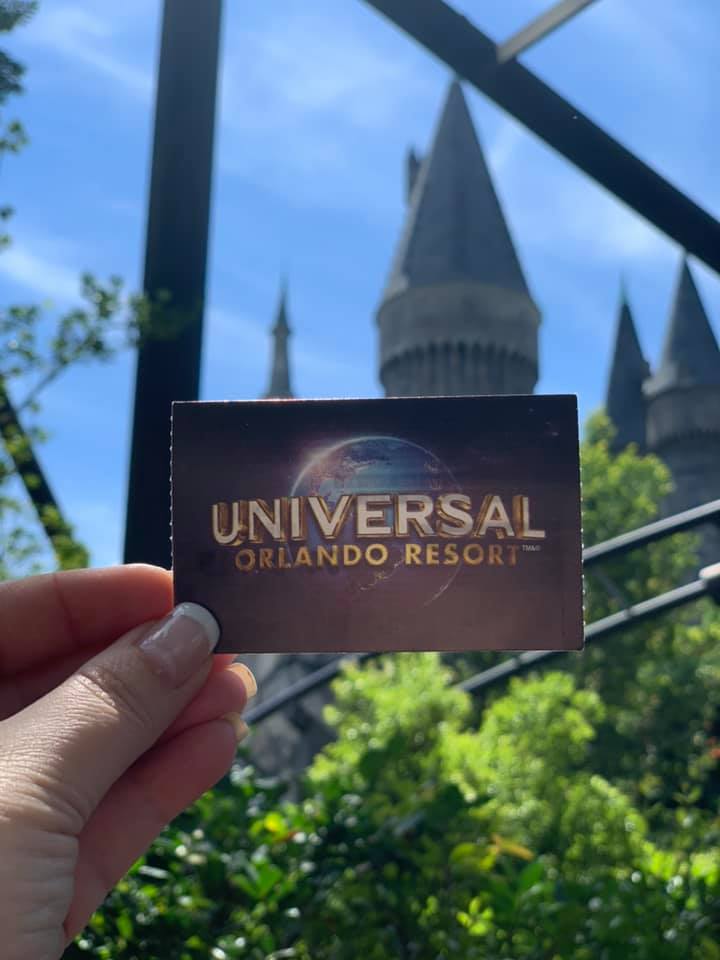 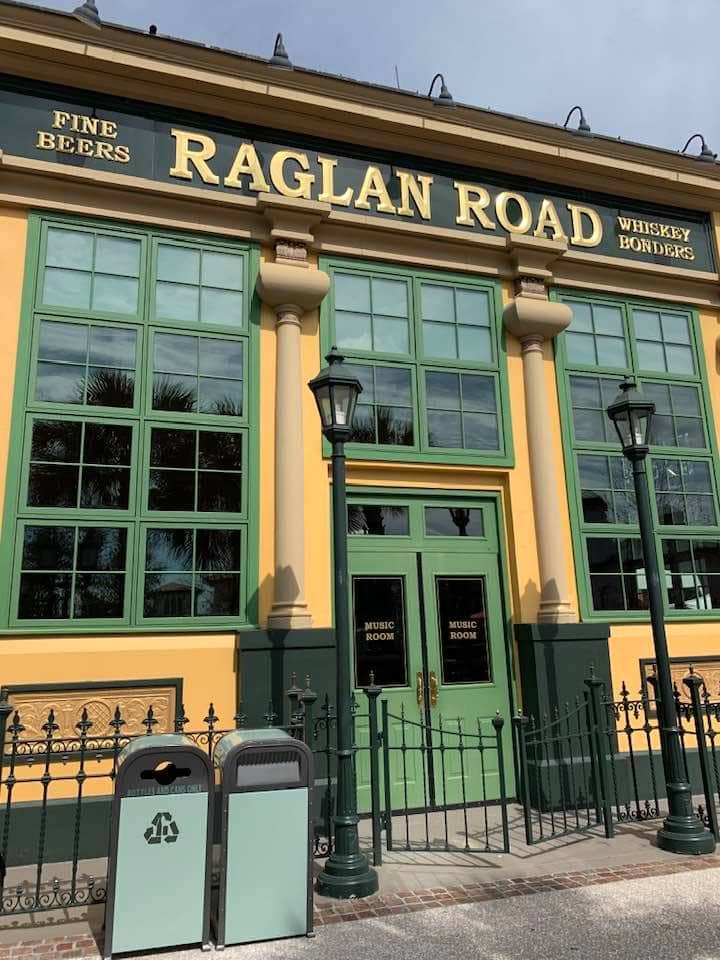 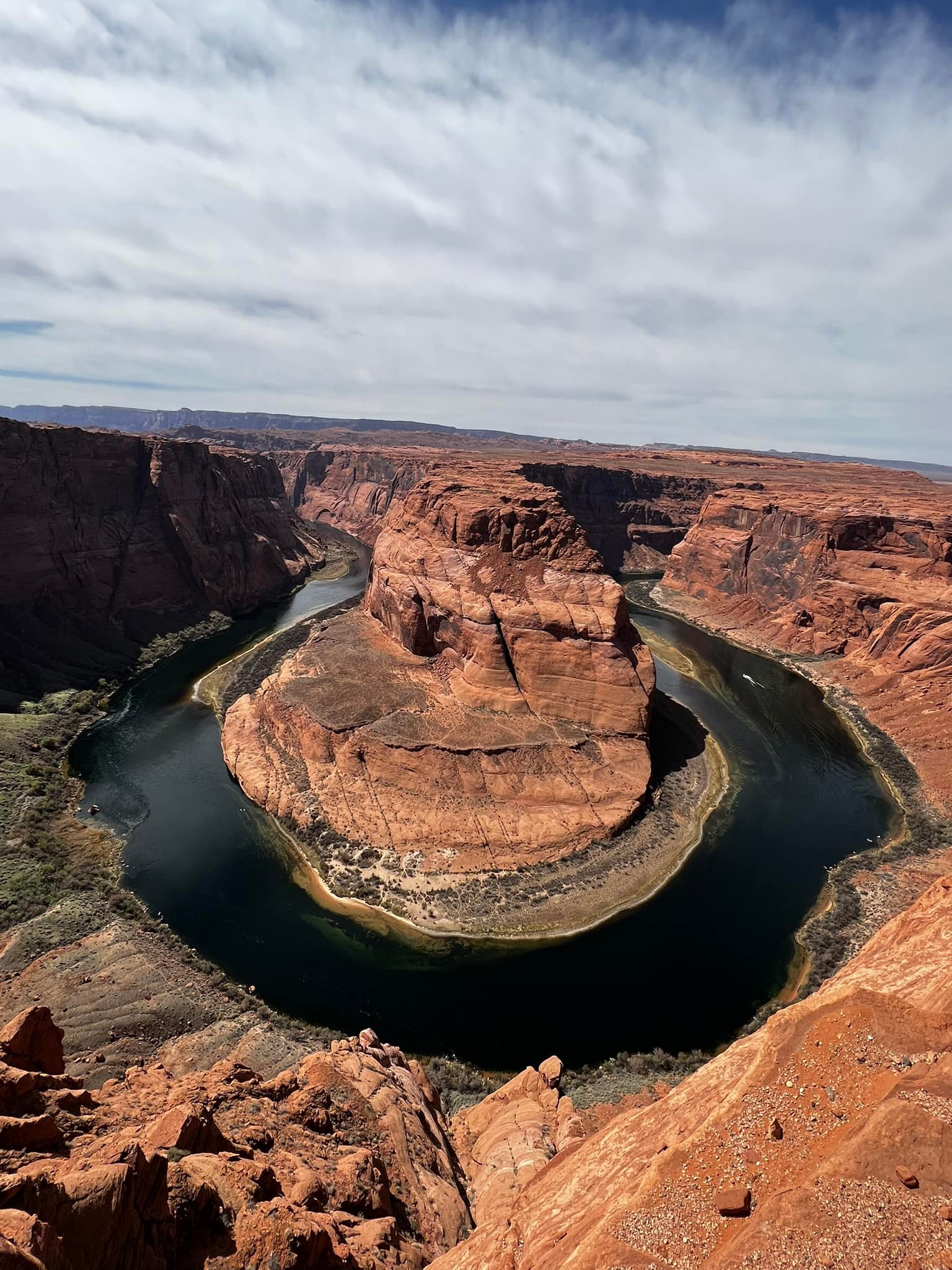 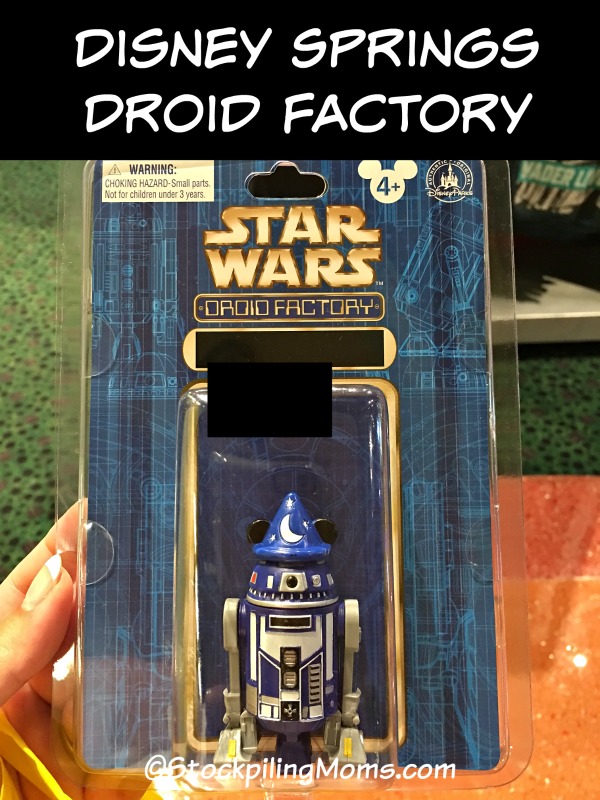 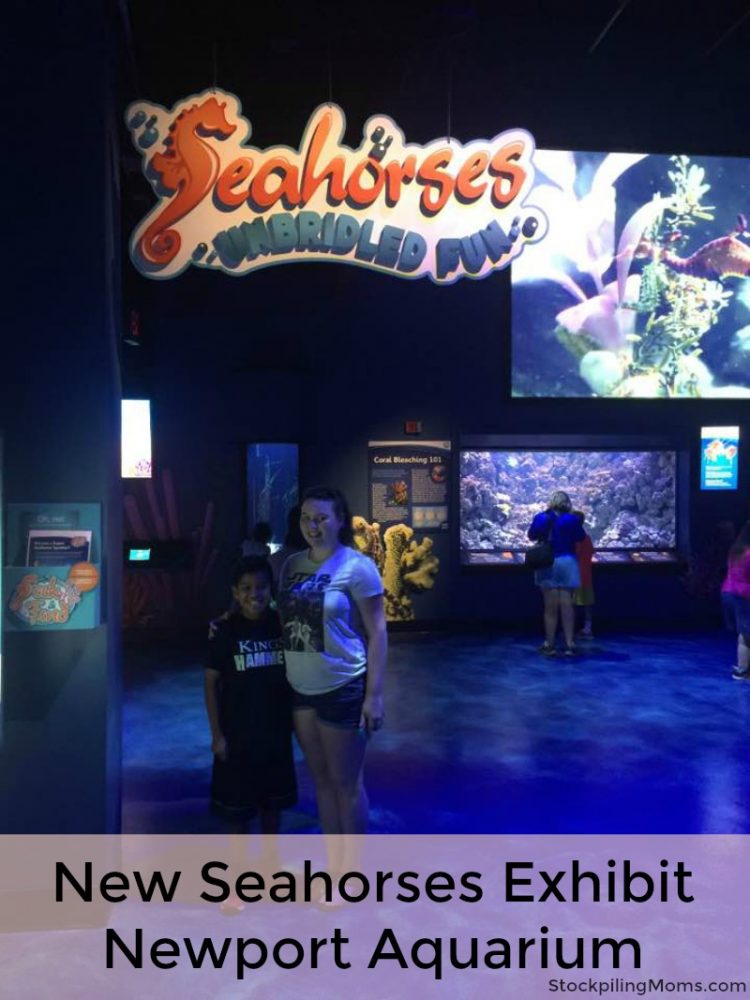