There are plenty of wonderful novels and tales written by countless authors out there, but you may be looking for something a bit more? Something that not only captures your imagination but grips your soul as well.

Books Every Teen Should Read Before College

If you’re searching for a powerful read that’s not only a good page-turner but one that also fills you with hope and inspiration, look no further than these books that every teen should read before college.

To Kill a Mockingbird

To Kill a Mockingbird by Harper Lee is a classic novel that shares both innocence and goodness, along with the racial and social injustice that was prevalent in our country at one point. Told from the eyes of a young girl named “Scout,” it’s a tale that’s not only humorous but powerful in emotions and standing up for what is right.

Lord of the Flies

With their plane crashing on a deserted island, a group of British schoolboys are left with no adult survivors. At first, these boys are celebrating the moment of a lifetime, but as time goes on, disorder and turmoil begin to set in. Lord of the Flies, by Sir William Golding, is a shocking tale about why governments and civilizations are formed, and how easily they can come crashing down.

The Catcher in the Rye

For 16-year-old Holden Caulfield, life sure hasn’t been easy, and he also isn’t your typical teenage boy. Holden struggles with the recent loss of his close younger brother and finds himself in more than just a bit of trouble in the classroom. The Catcher in the Rye is about a boy that wrestles with depression and trying to find where he belongs. This 1951 novel has sold more than 65 million copies and is still a popular read today.

Diary of a Young Girl

A young girl’s diary is never meant to be read by anyone, but the Diary of a Young Girl is not one that should remain secret. It’s a story that’s sold more than 30 million copies worldwide. Ann Frank and her family had to go into hiding from the Nazis during their occupation of the Netherlands. Climbing inside the mind of a teenage girl is entertaining and heartfelt throughout. Watch young Anne grow up right before your eyes, as she experienced fear and uncertainty far beyond her years.

The horrors and darkness that took place during the Holocaust were far more sinister than any hellish nightmare that you could possibly imagine. For Elie Wiesel, it took over 10 years before he decided to share his account of the time he spent in the Buchenwald and Auschwitz concentration camps. Night by Elie Wiesel, though brief and fragmented at times, is masterfully written and heartfelt, ensuring that the world never forgets the inhumanity that once took place.

By Alex and Brett Harris

Do Hard Things by Alex and Brett Harris, is about not settling for less. When individuals set the bar high, greater things can be achieved. It doesn’t matter whether you’re still a teenager, you’re still capable of doing some extraordinary things at a young age. Dream big and challenge yourself to Do Hard Things.

Most people spend what feels like a gazillion hours in the classroom throughout their younger years, but just how many of those prepare young people with finances and budgeting. Even a high school accounting class barely skims the surface. The Total Money Makeover by Dave Ramsey prepares young people of important money concepts that can keep them out of trouble later in life. Even if you’re already up to your teeth in debt, Dave Ramsey shares several tips on how to get back on track financially. This is a must-read for all young people.

I Know Why the Caged Bird Sings

Are there any other books that you’ve come across that you would deem worthy as a must-read for pre-college students? I’d love to hear from you.

More Tips for Preparing Your Child for Collage 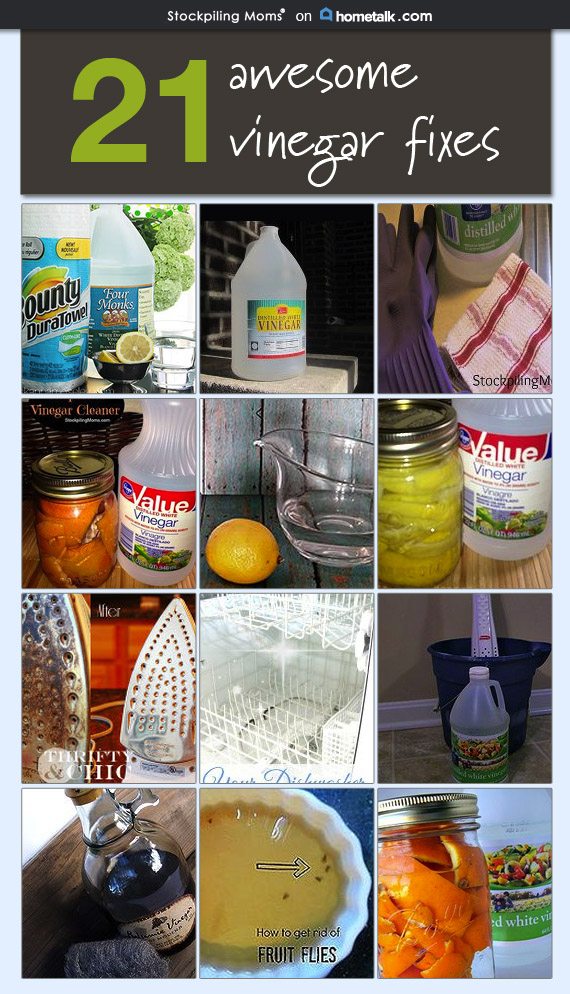 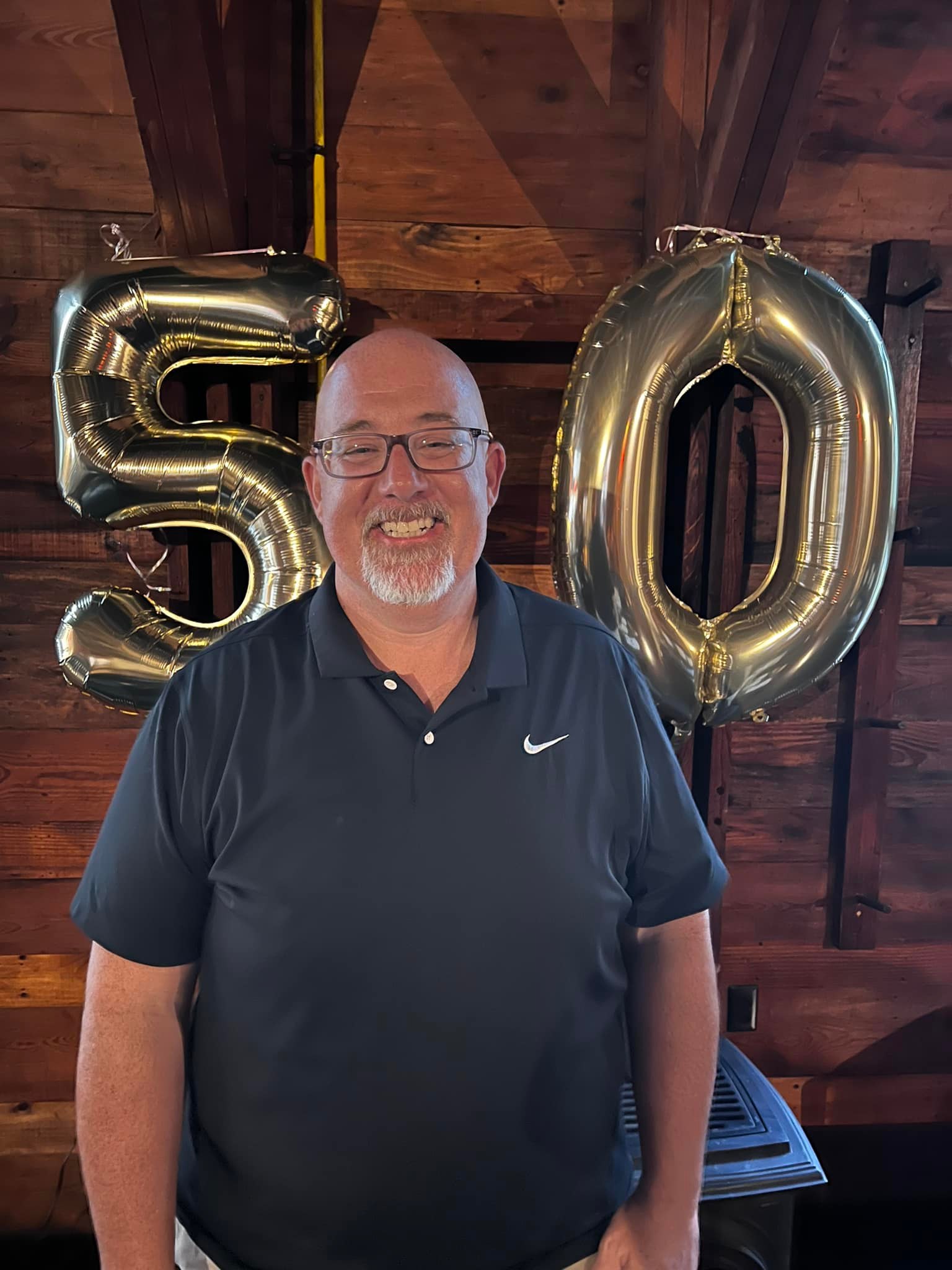 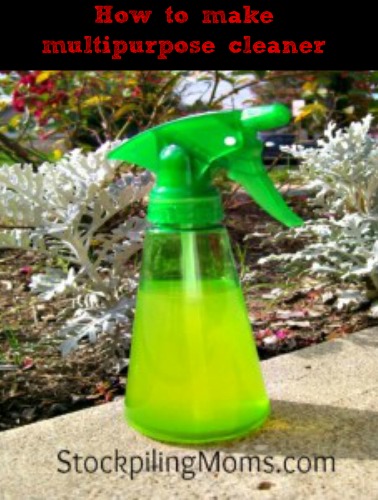 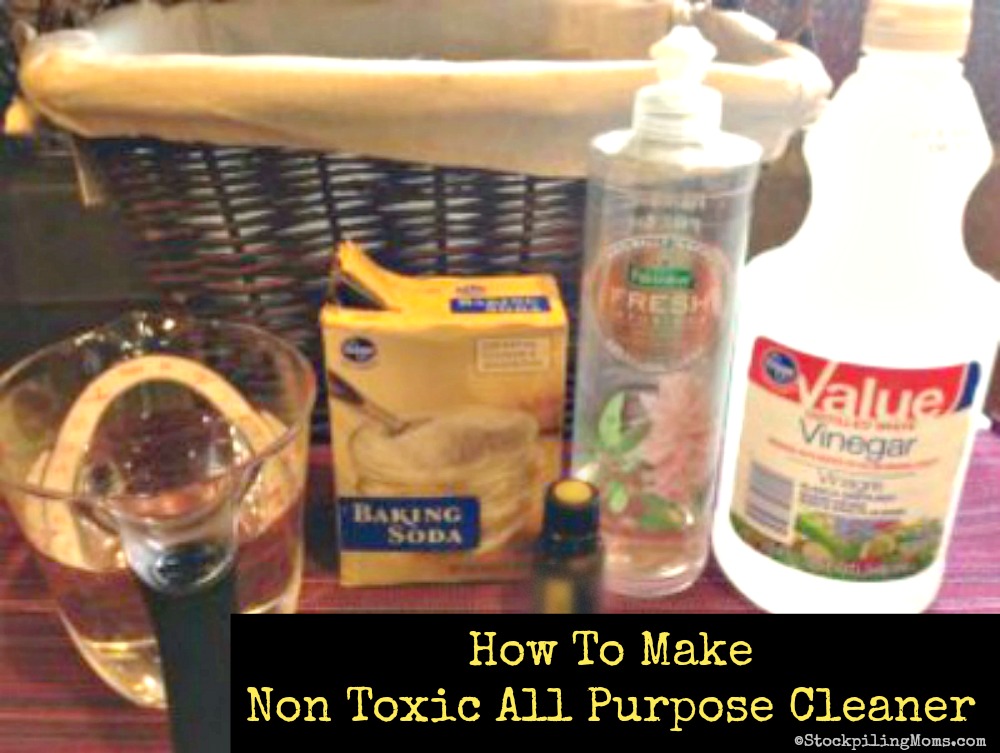 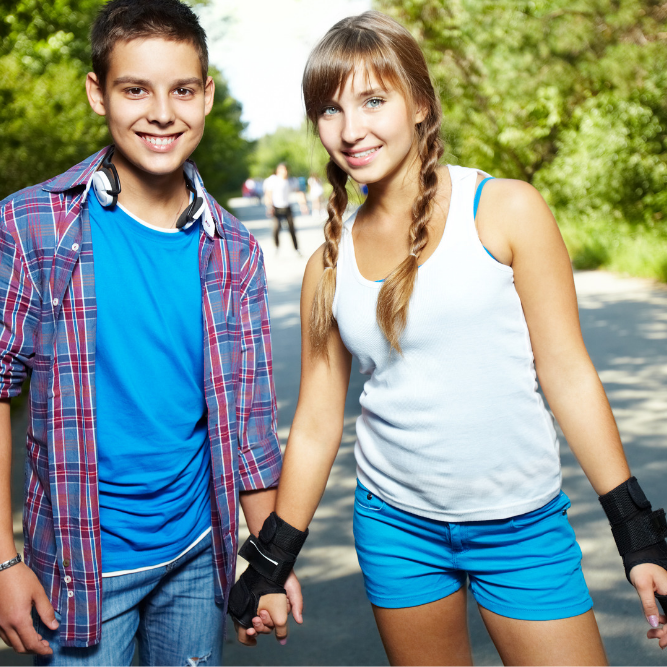 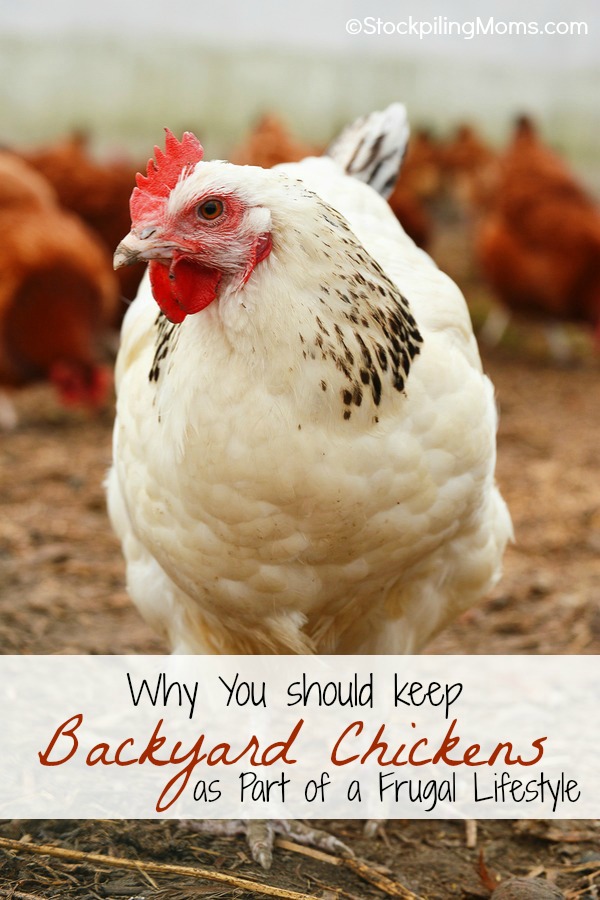