I did NOT want my son to play high school soccer. We were advised by his club coaches that he was “too small” and he would be injured. Our school is small and we don’t have a JV team. So it was play high school or not play at all. I told him no in fear. God had other plans.

Why I didn’t want my son to play high school soccer:

Peyton talked me into letting him train. Eventually I told him we would take it one game at a time. After the first 3 pre-season scrimmages and the first home game I went to him and apologized. He may be “small” but he plays like a 200 pound man. I told him this is your season to play. And so I decided to let go of my anxiety and have faith. I prayed faithfully and I slowly started releasing the fear that was controlling my emotions. It was not an easy season. He suffered with shin splints and bursitis in his left hip both from overuse. It was stressful and sometimes heartbreaking but the brotherhood that he formed with his teammates is priceless. They are family.

Never let fear be greater than your faith.

He grew so much as a player this season and has really come into his own playing ALL positions (except goalie). He is physically and mentally strong and smart on the field. Size doesn’t matter. This man child of mine never ceases to amaze me. He plays like a beast. He found his slide tackle and never looked back. I didn’t “want” him to play on the high school soccer team because I was afraid he would be hurt. That was the enemy who wanted to steal our joy. However Peyton told me not to worry. He told me that was going to be ok. He glorified God by showcasing his talents that he has been given. I love watching him play and being on this journey with him.

Rain, sleet, snow, blazing temperatures, win or lose I am there. I cheer him on louder than anyone. He looks for me and gives me the nod.

He is my why. Number 1 you have my heart.

How to Prepare Your Child for Soccer Camp

How to Make a Sports Survival Kit

How to Coordinate Kids Sports Teams with Ease 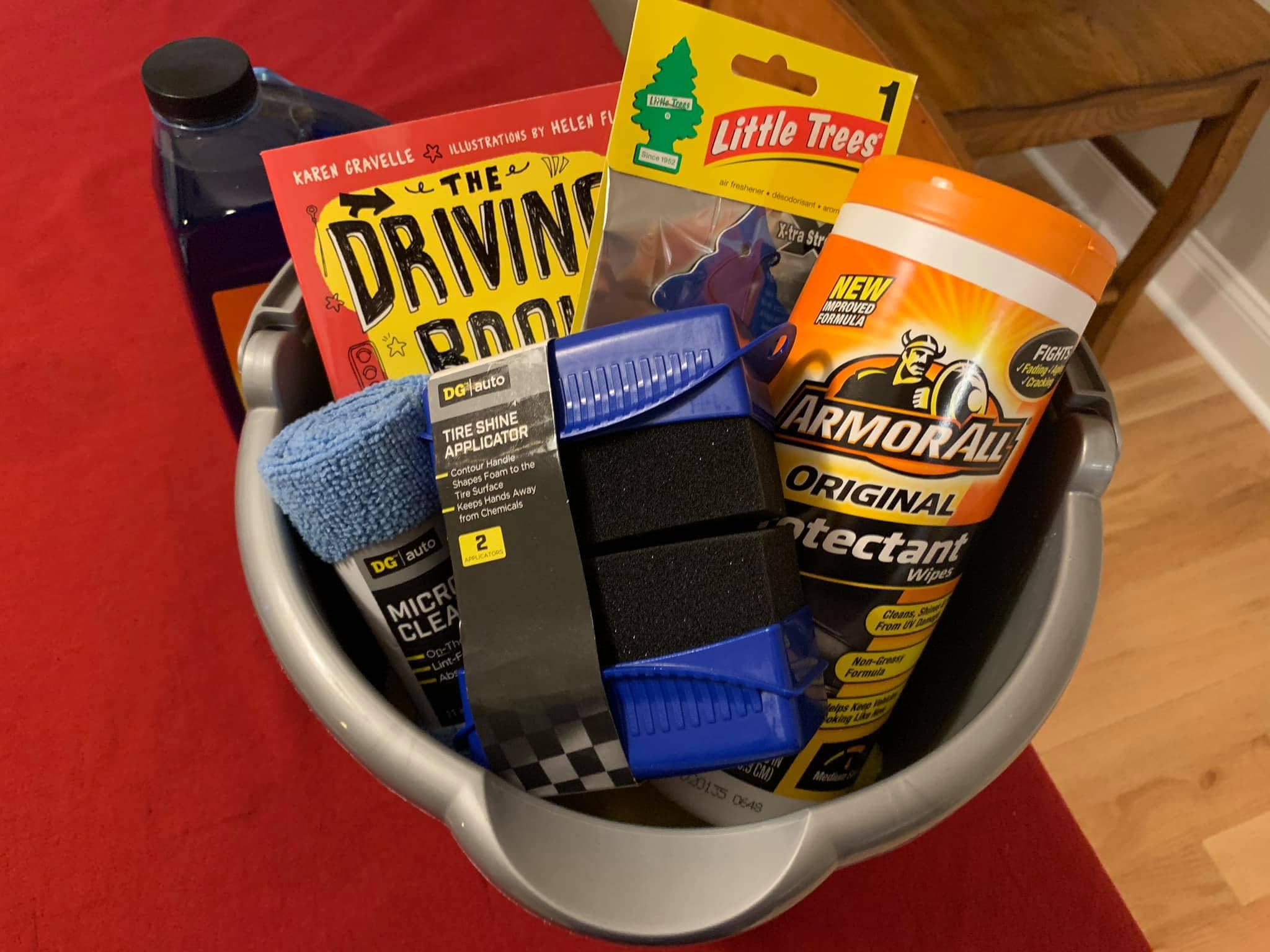 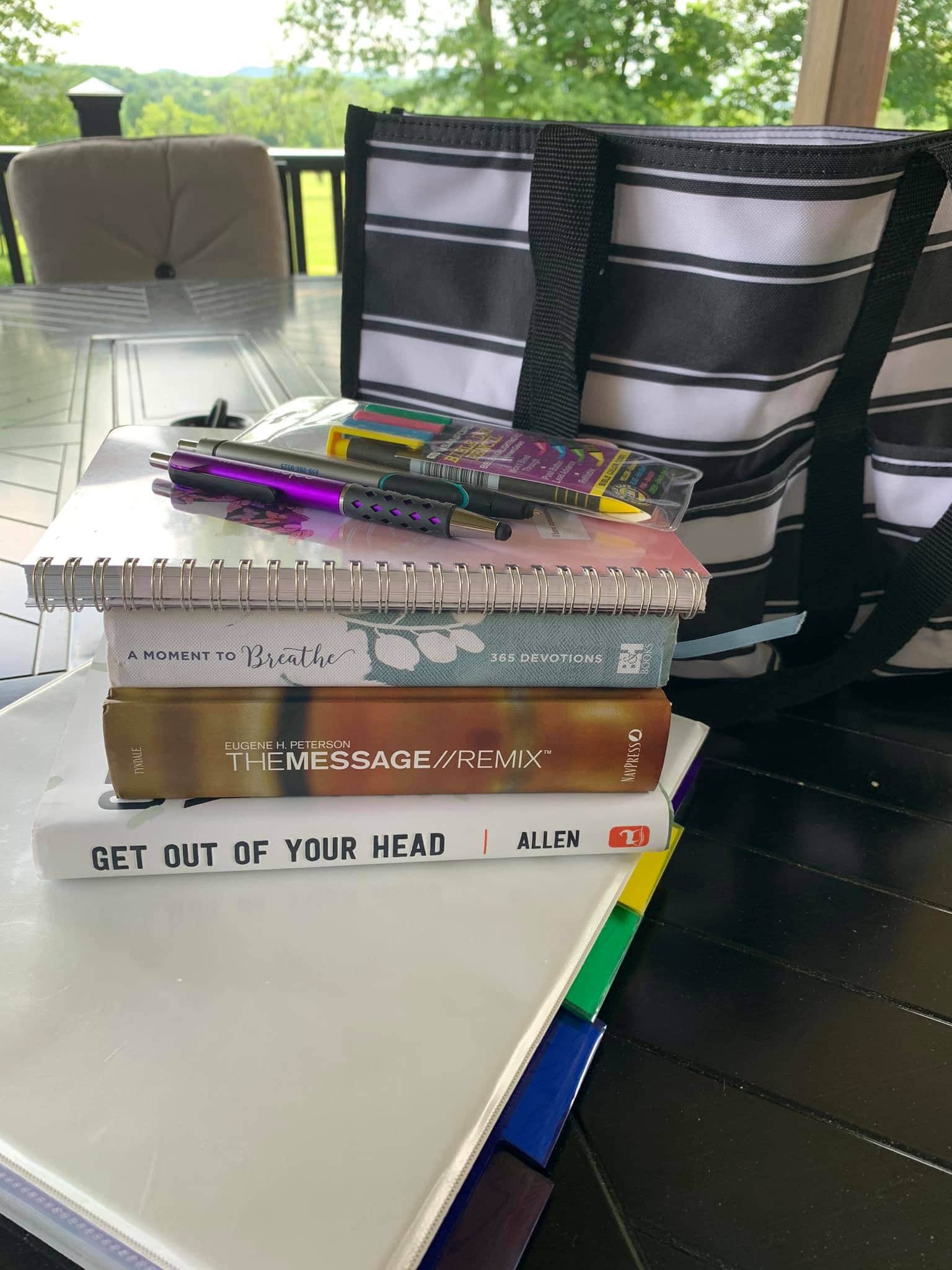 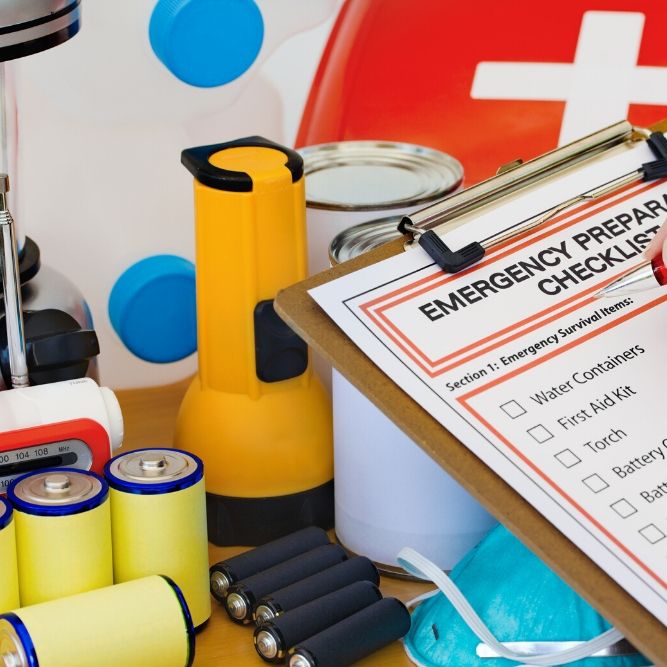 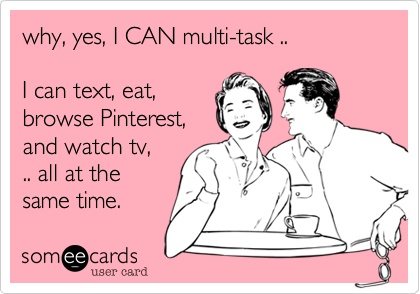 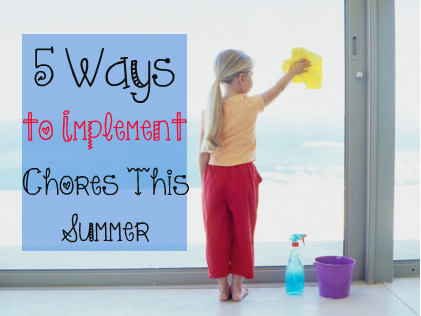 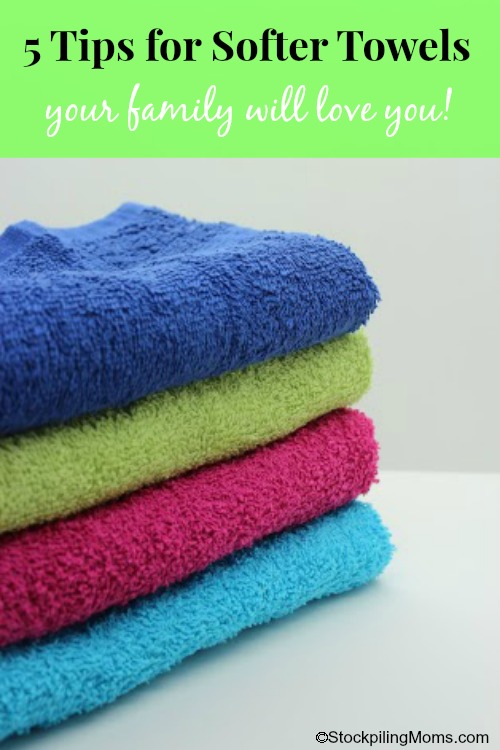