Parents, don’t be fooled into believing vaping is safer for your teenager, so you can try to set your mind at ease. There’s nothing safe about smoking cigarettes for your kids and nothing you tell yourself can change that. There are dangers that come with vaping that are more disturbing than smoking cigarettes. Here are the dangers of teenage vaping and what parents should know. Dangers of Teenage Vaping: What Parents Should Know

As a parent, moving through the teen years is overwhelming. In recent years, the trend of vaping instead of smoking cigarettes has become yet another concern on your mind. Below are some facts about teenage vaping that every parent should know.

While cigarettes have been known to create more health issues for users, vaping has created many psychiatric health issues among adolescents. Most people wouldn’t think this is true, but it has been a factor in teenagers vaping.

Your teenager’s brain will continue to develop into their early 20’s, if nothing gets in the way. Vaping will mess with their schooling, social behavior, and also produce worse behavior for you as a parent to deal with.

Vaping will alter your teenager’s attention, making it harder for him or her as a student to focus in class. Even simple questions will stump them, and learning will be more of a challenge for your student.

Teenagers already struggle with thinking rationally, especially with relationships. They don’t need less rationality brain cells. They won’t be able to make good long-term or even short-term decisions in their schooling, friendships, or with their future if they turn to vaping.

Vaping has been proven to cause anxiety among teens today. The world that your teenager lives in provides them with more anxiety than what you experienced as a youth, they don’t need anything to push them into having even more anxiety.

Vaping is an addiction that is hard for teens to give up. If they continue down this road, other addictions are more likely to pop up. This is likely to create more problems and health hazards down the road.

Many vaping teens mention they have more frequent headaches and stomach aches while vaping versus smoking cigarettes.

Nicotine is a chemical that changes our brain. Many believe teenagers may be exposing themselves to even higher levels of it than cigarette smoking.

Scientists believe that vaping for many teenagers will just be the start before they turn to cigarettes or other drugs in the future. Put a stop to this as soon as you can.

If all the other points haven’t startled you, this one should. No teenager should ever put themselves in situations where they are poisoned through breathing, swallowing, or inhaling anything. Yet that is exactly what has happened to several cases of teenagers while vaping.

Summer Activities to do with Your Kids

Ways to Keep Kids Busy Without Spending a Ton

Ways to Connect with a Teenage Son

5 Things Your Child Needs Before Going to College 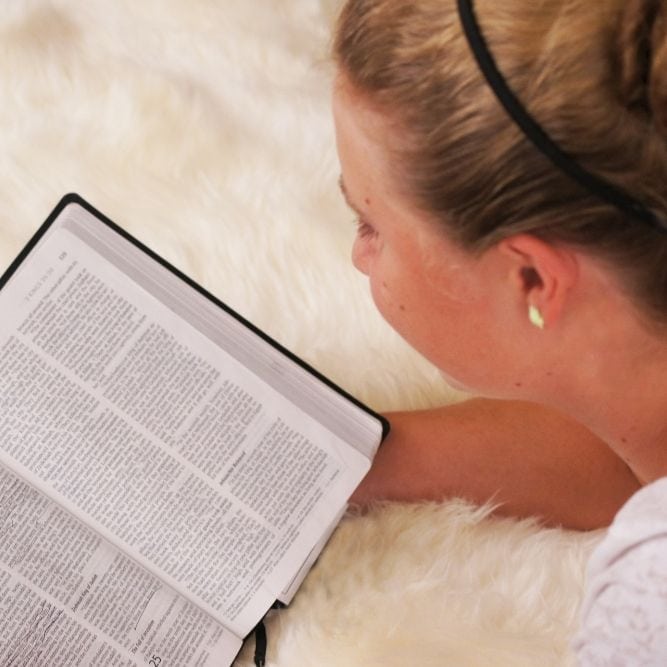 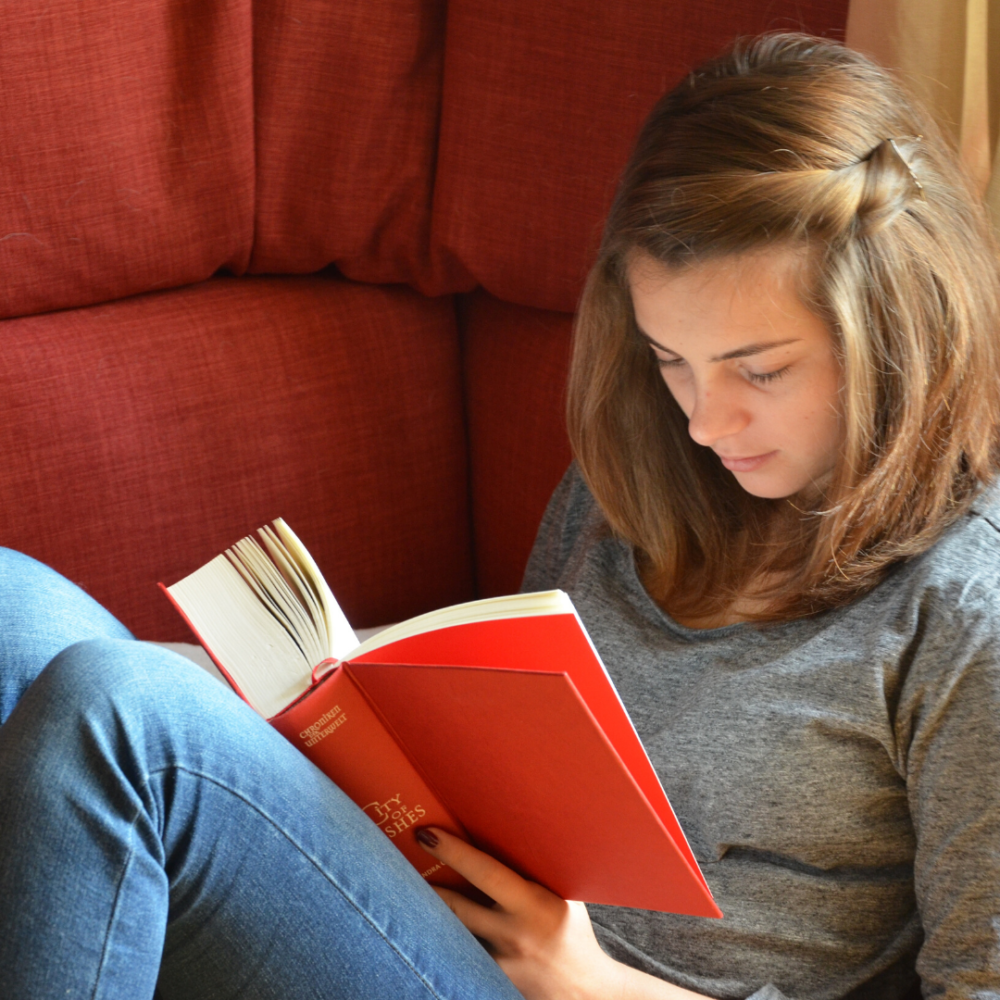 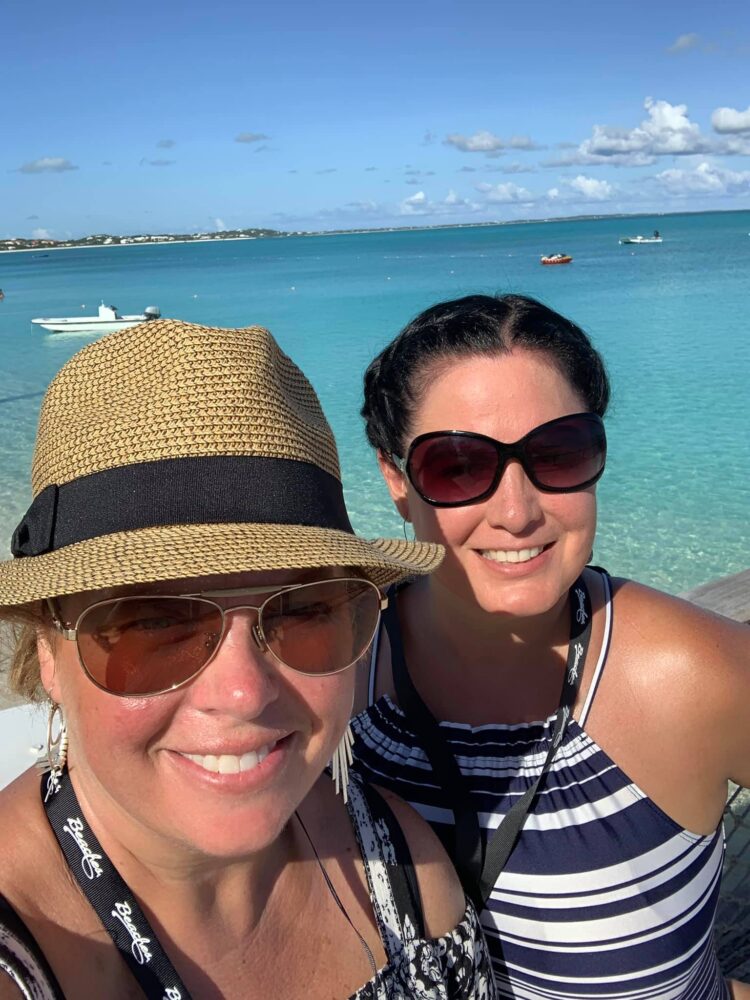 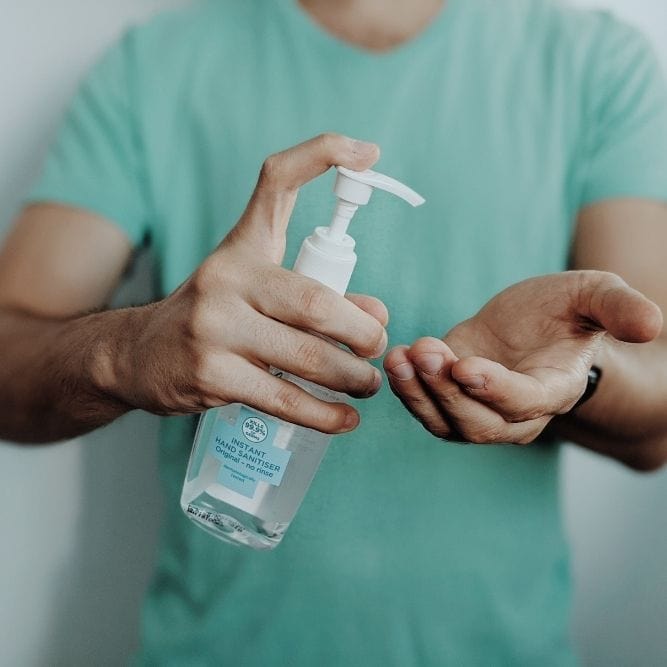 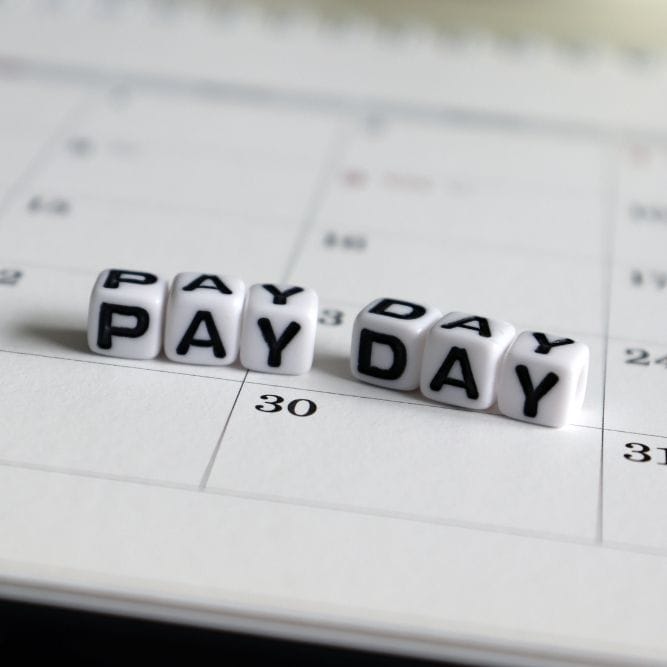 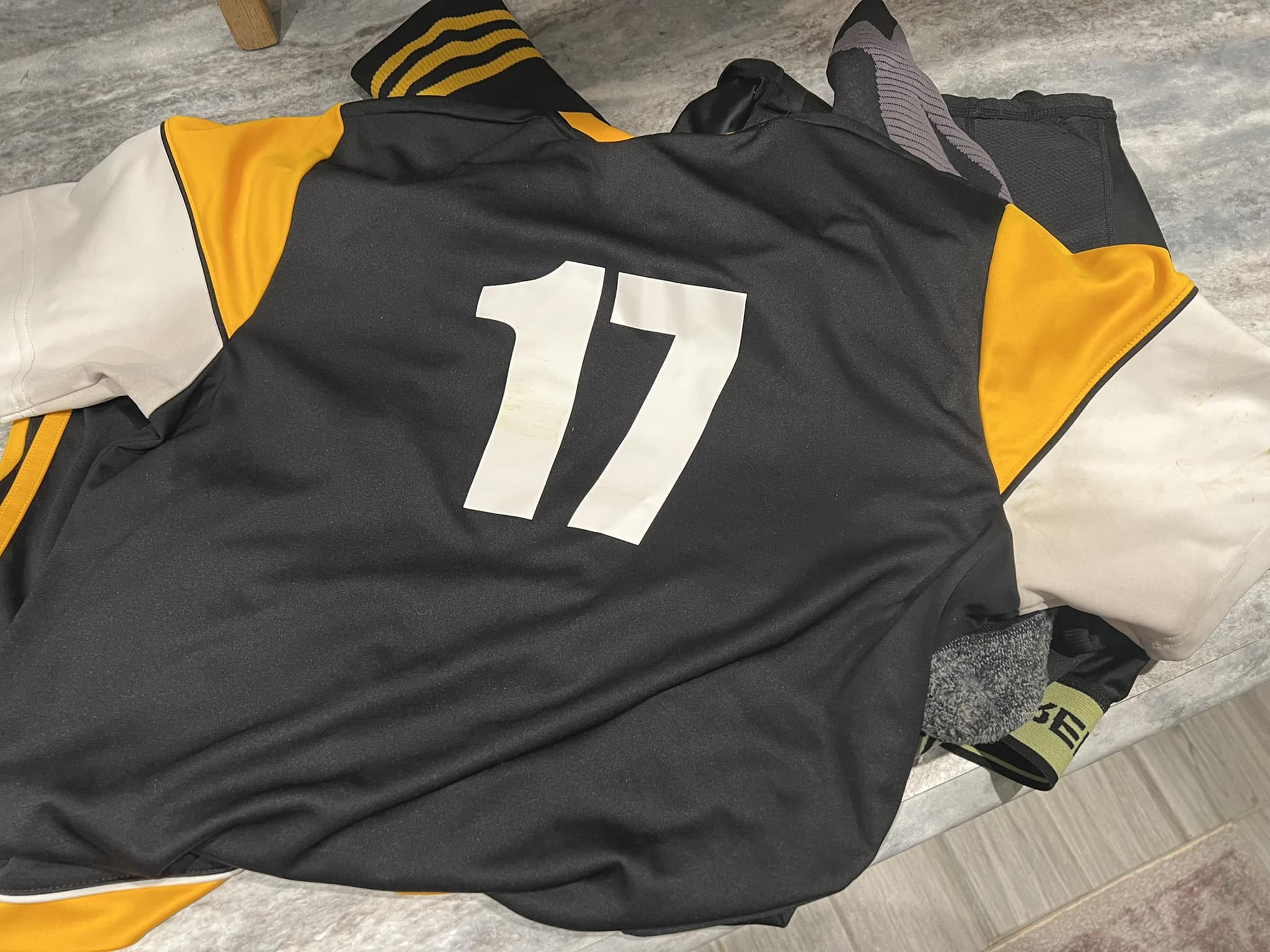