Want to know How to make a double layer in a crockpot with a towel and glass pie plate? So this is a GENIUS idea! If you only have one crockpot you are going to LOVE this idea. My friend Brandi actually came up with this idea on how to make a double layer in a crockpot with a towel and glass pie plate and sent it to me. I was so excited and couldn’t wait to share it with you. She has used the idea on several occasions and has some great ideas for you too!

How to make a double layer in a crockpot:

First of all if you have ever needed to take two dishes to an event or pot luck you may have found yourself in the same situation as my friend Brandi.  She was prepping for a party that she was attending and didn’t have two crock pots when the light bulb when off.

She used her larger size round Crock Pot from Rival that has a removable crock (the blue part in the meatball picture). Then she added a 9 inch Pyrex pie dish (which you can pick up at most stores for a few dollars) to hold her second dish.   She added kitchen hand towel over the food in the crock and then placed her pie plate on top.  She added her 2nd dish and then placed the lid on top.

Step 1- Fill bottom layer with awesomeness. In this example it is crockpot meatballs.
Step 2- Cover first layer of awesome with a clean kitchen towel and then a standard size Pyrex pie pan
Step 3- Fill top layer with another layer of awesome. In this example it’s bacon wrap stuffed jalapenos from the garden – another great recipe would be Bacon Wrapped Water Chestnuts.  This dish was baked and then added to the pie plate to keep warm.
Once Brandi used this method for the party she decided to give it a try for dinner and breakfast.  It worked so well now she has been using this technique often.

Dinner Idea – The bottom is Crockpot Mexican Chicken and the top is tortillas. Tortillas came out warm and steamed, not dried out.

Breakfast Idea – The bottom layer is raw breakfast sausage links, the top is Belgian waffles. The waffles were premade and came out of the freezer. Sausages cooked fine, and the waffles were soft and warmed perfectly.  Almost an hour on high, they were probably ready before then.  The waffles are homemade, were cooked in a large batch and frozen so they just needed to warm up. Frozen to hot was about 30 minutes.

I am pretty excited that Brandi was headed out to a party and was bringing two sides that needed to stay warm because she “wished” she had a “double-decker crockpot” and created a pretty amazing life hack in my opinion.  It was just too good not to share with you all and luckily I have such an amazing friend who thought the same!

If you are new or just catching up here are our most popular posts:

Meatloaf in a Muffin Tin

Can You Freeze Cream Cheese?

Downy Unstoppables in my Wax Burner? Who Knew? 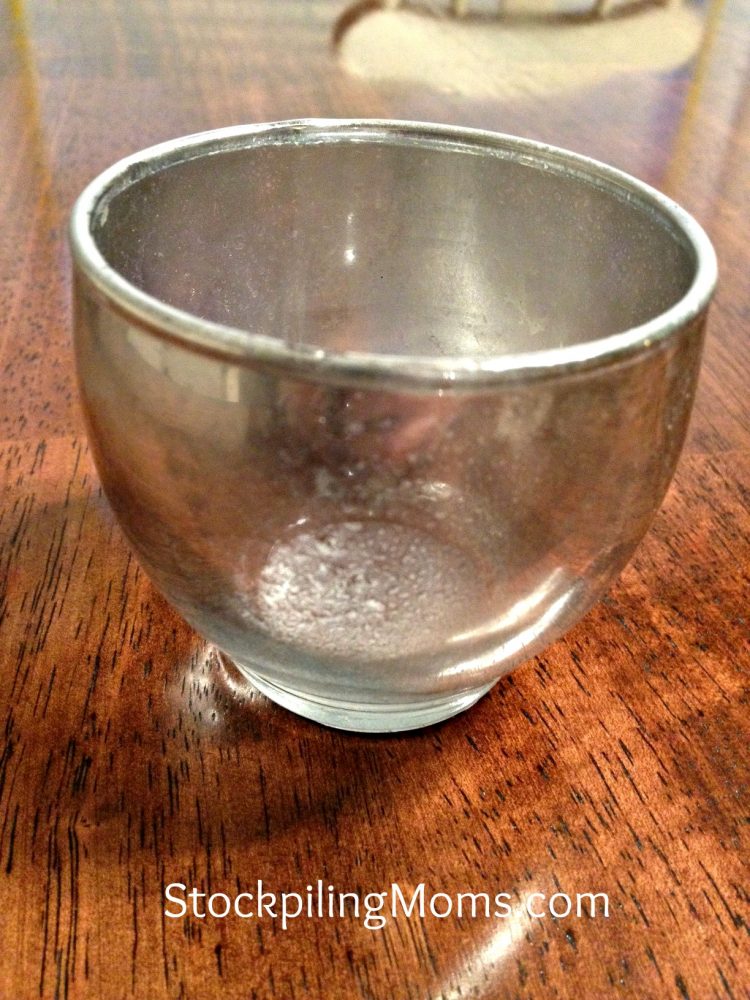 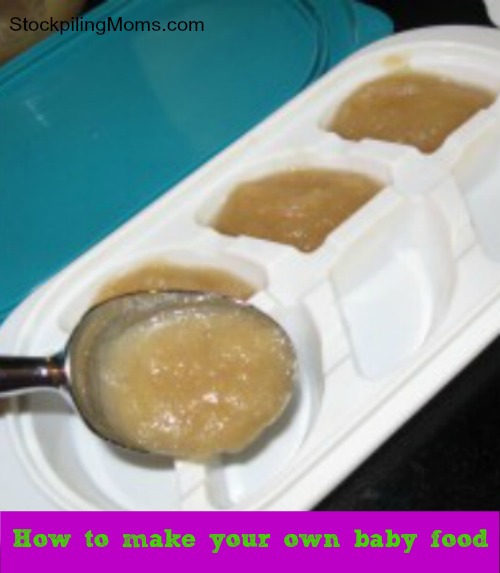 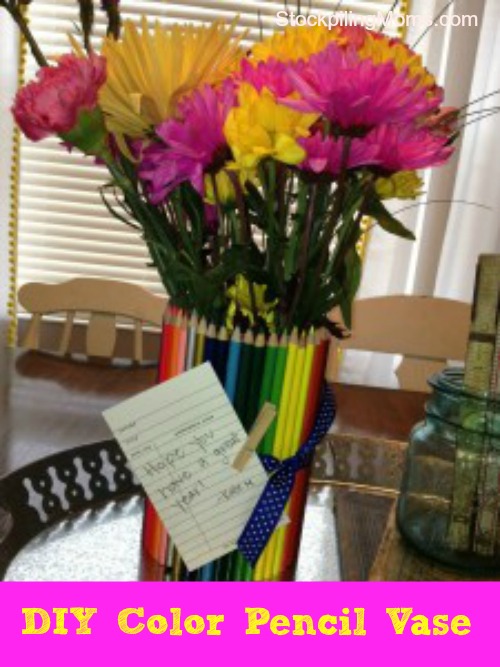 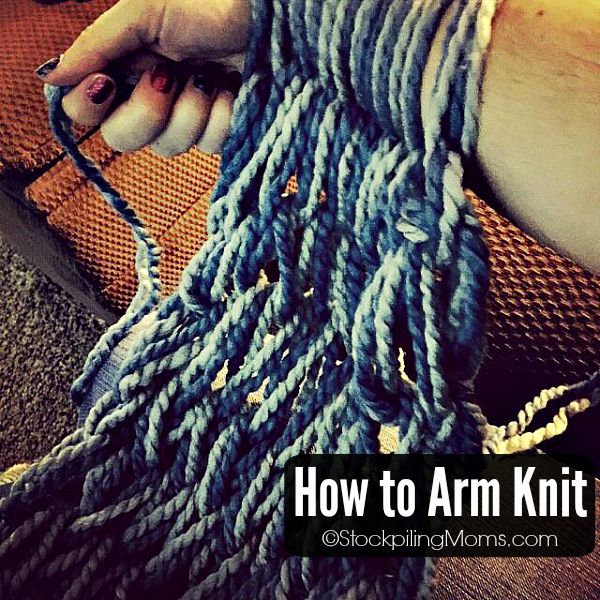 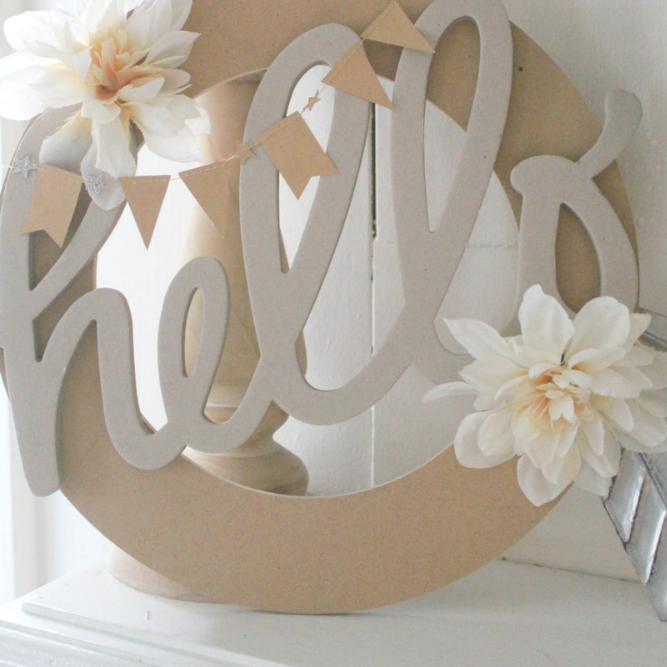 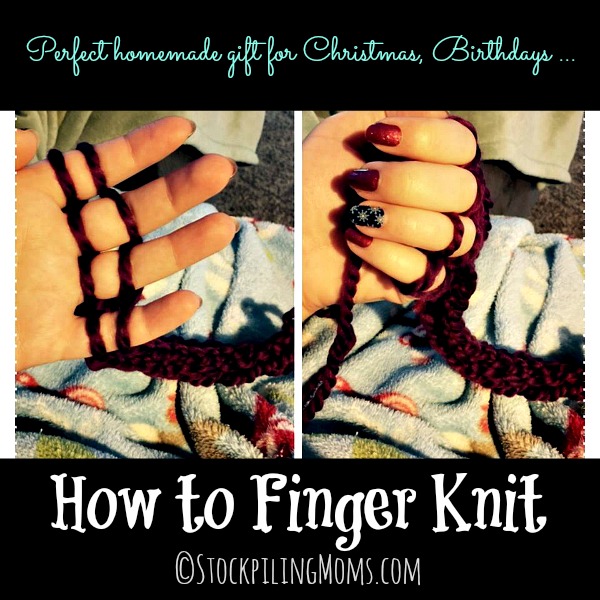