There is no need to purchase expensive apple corer or other kitchen tools.  You can core an apple with a knife instead and save yourself money and keep your kitchen drawers organized.

How to Core an Apple with a Knife:

Rinse the apple with running water to remove contaminants before coring, or  peel the apple skin with a peeler or knife if you don’t want to use the skin.

Next place the apple upright on cutting board. Hold the edge of a sharp knife on top of apple, as you hold the apple in place with your  other hand. Be sure not to place your hand and fingers in the area where the  knife will cut through the apple. Slice the apple all the way through so that  you remove an entire section of the fruit. Place the piece of cut fruit aside.  Slice off the opposite side of the apple in the same manner.

Turn the apple 180 degrees on the cutting surface, and position the blade of  knife on the top of the apple. While holding the apple in place with your other hand, slice off this section of fruit. Repeat  with the remaining side.

You will now have four sections of fruit, two of which are wider than the other two.

Discard the apple core and use the cored fruit as desired. 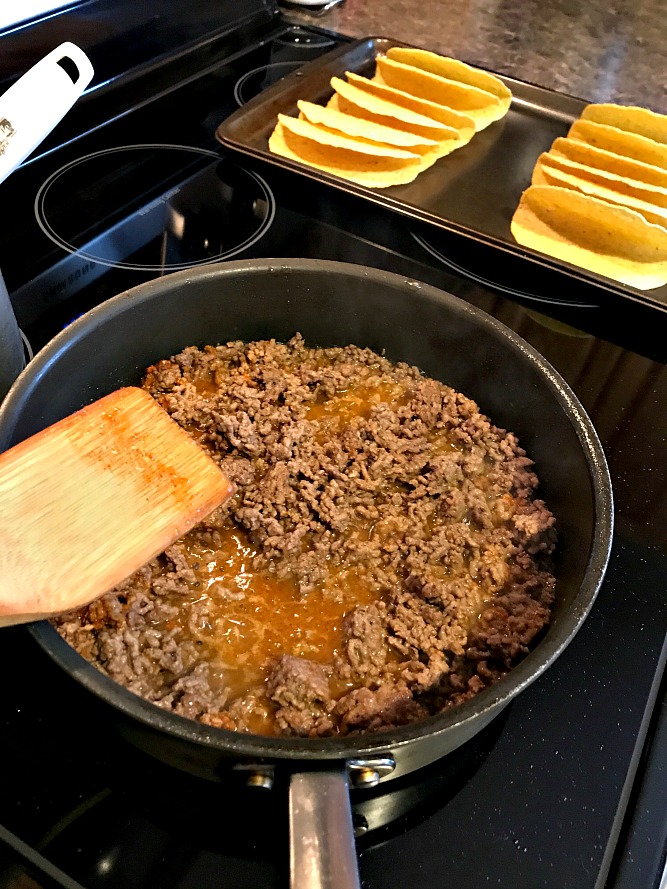 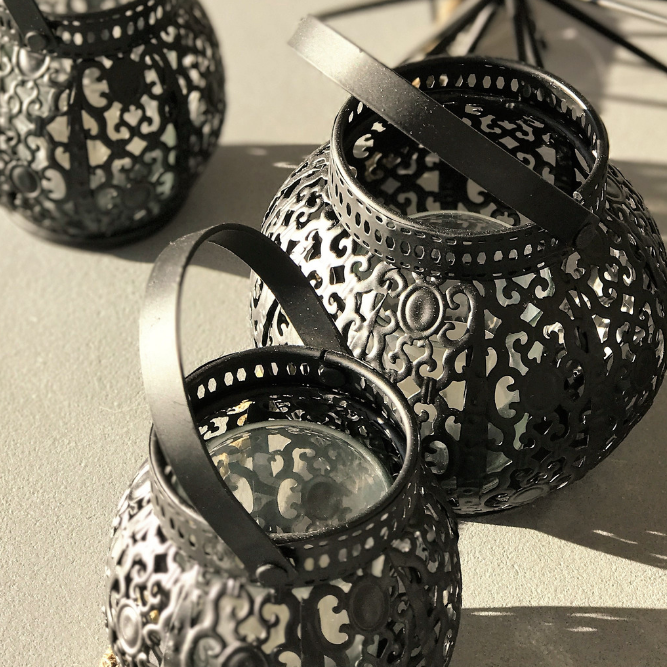 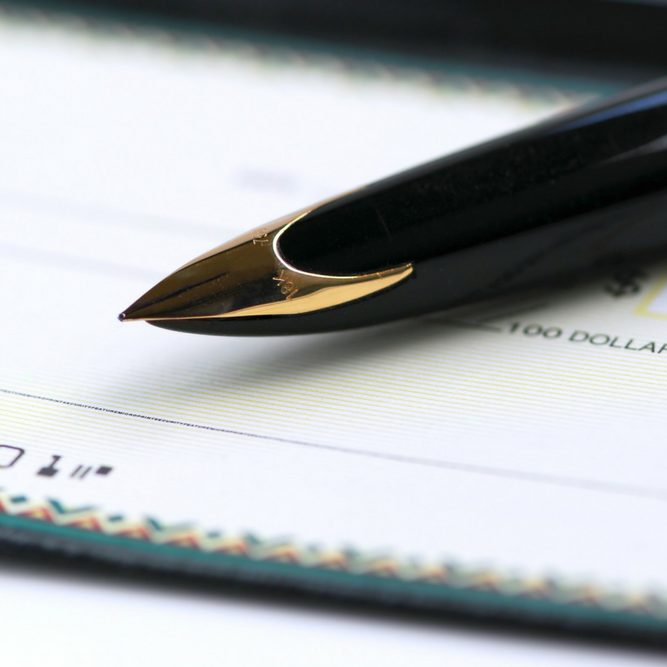 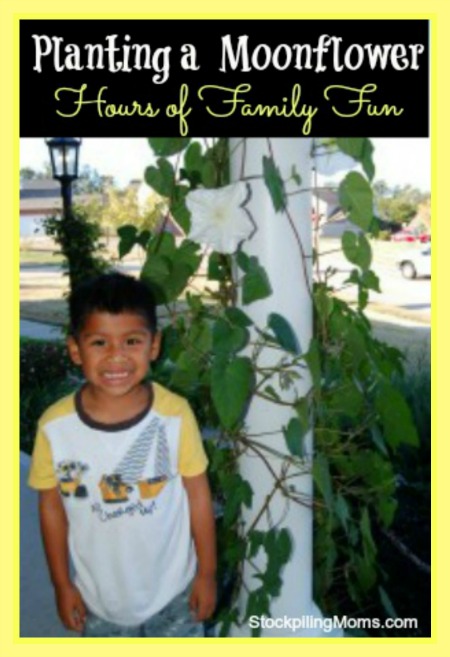 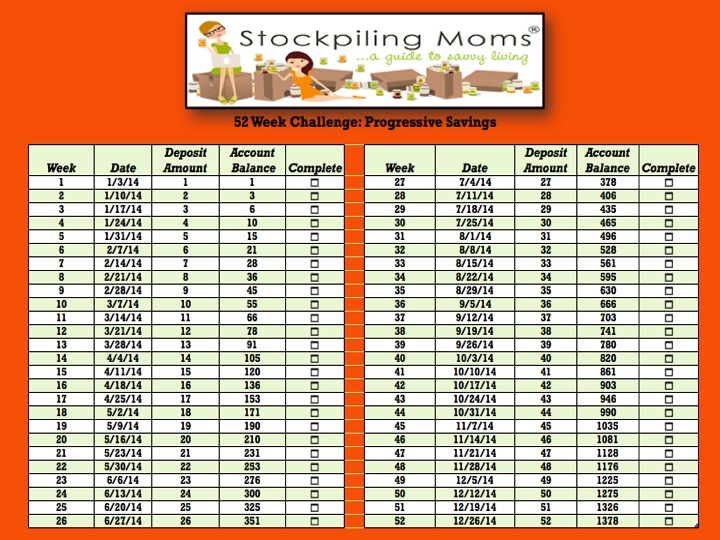