Everyone loves a delicious cinnamon roll for breakfast. These Weight Watchers Cinnamon Rolls are super easy to make, and don’t use up as many points as other recipes. You are going to love these!

We use a bit of the famous 2-ingredient dough in this recipe to make these turn out so nice and big without using up a ton of points. Remember, however, that you can cut these into smaller portions if you want to have a lower point option. Serve alongside some eggs for a great breakfast that satisfies your cravings without using your points.

Spray Butter like I Can’t Believe It’s Not Butter

In a large bowl, mix together flour, yogurt, vanilla extract, and egg until a dough forms

Spray the surface of dough with the spray butter coating with a thin even layer. Usually 6-7 spritzes is more than enough.

Mix together cinnamon and Swerve sweetener in a small bowl then sprinkle evenly over butter sprayed dough.

Roll into a log shape and cut into 6 even pieces

Bake for 20 minutes at 350 degrees or until rising slightly and tops begin to brown.

In a small bowl, mix together powdered sugar, lemon juice, and water until a paste/icing consistency forms.

Remove from heat and pour icing over the top of the cinnamon rolls before serving.

If you love this easy recipe, we know you’ll enjoy some of our other great Weight Watchers ideas! We love sharing yummy and healthy low point recipes with you that satisfy cravings while also being easy to make. 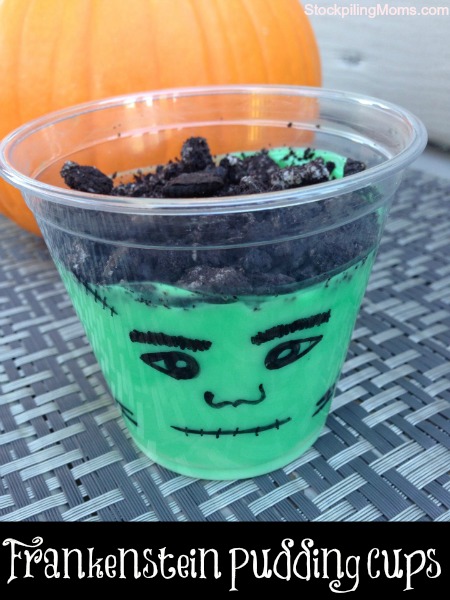 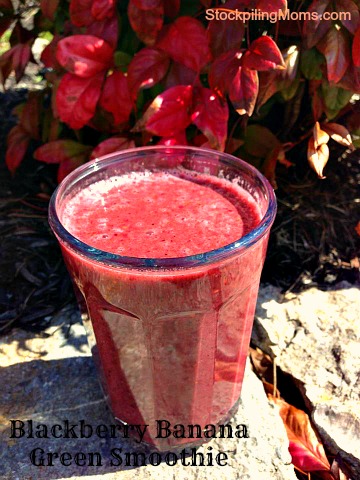 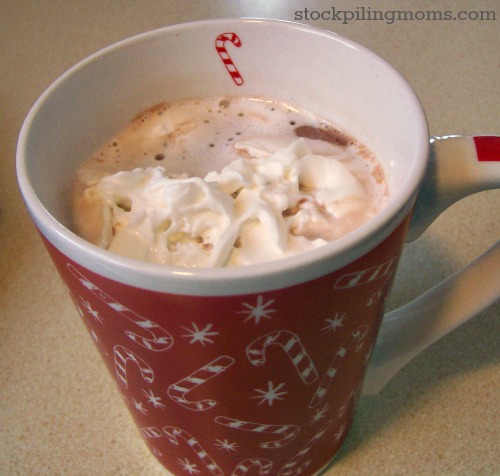 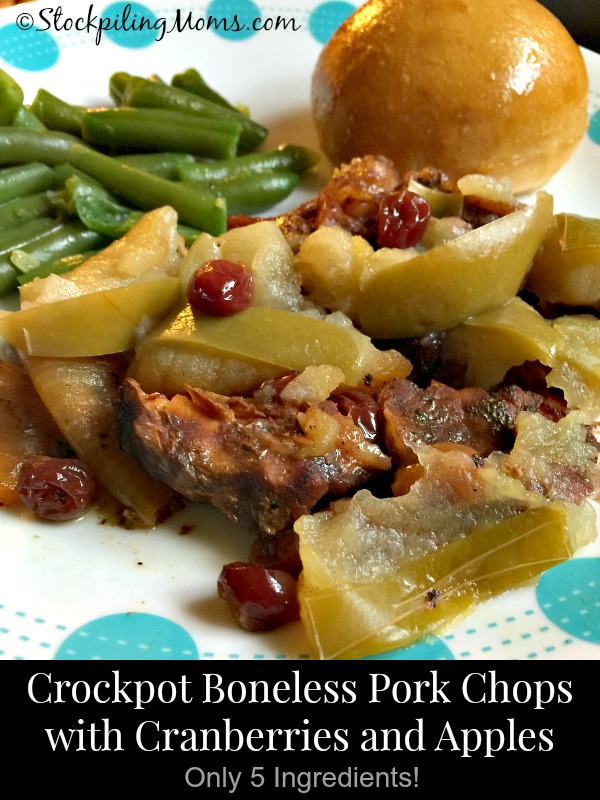 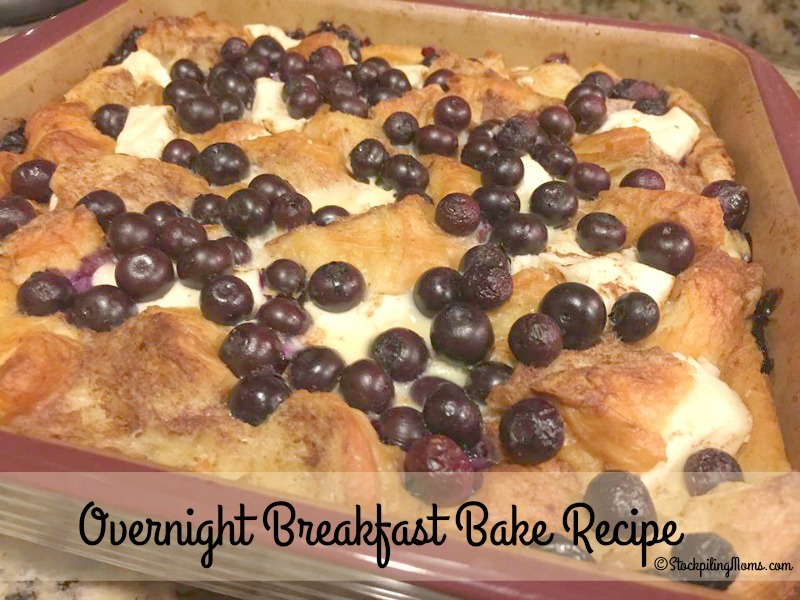