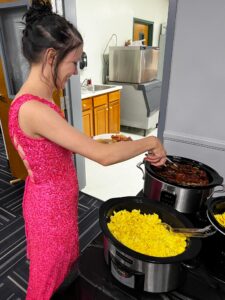 How to plan an after-prom breakfast. This has been a tradition at our school for many years. It was so much fun, and the kids loved it. I actually enjoyed an after-prom breakfast when I was a student at the same school where my son attends! With the pandemic we didn’t get to have the Prom breakfast for the past two years. So, I decided it was time to bring it back! How to plan an after-prom breakfast:

The first thing I did was reach out to my church to see if we could use the fellowship hall and kitchen to host the breakfast. Once it was booked, I decided we would figure the rest out. We had zero dollars for this after-prom breakfast. So, I decided to reach out to all of our local businesses and see what would happen. I was overwhelmed with the donations that we received. This was a breakfast open to all the Juniors and Seniors at our school that attended prom and their dates. They sold 131 prom tickets this year and I’d say we had approximately 100 attendees at the after-prom breakfast. It was hard to get a count, but I’d figure out a system for counting when they enter. We had 12 tables with 8 chairs, and they were almost all full. We used 95 plates and several kids didn’t eat so I think we were close to 100 attendees. The breakfast started at midnight, and a few students started coming around 11:45 pm. I would prepare for that because some of them started leaving after the Prom Court Coronation. I decorated the tables with black plastic tablecloth’s which helped speed up clean up and pirate themed centerpieces. Most of the supplies came from Oriental Trading. The school suggested for me to prepare for 100 but I’d say prepare for 75 as many kids didn’t eat or didn’t eat a lot. Plus, if you have the latte bar, I’d say you need less milk and juice because that was their favorite. The bacon and pancake syrup were donated by a local business called Dinner Bell. She did a case of bacon (15 lbs.) and a huge bottle of syrup. Junior class parents donated the toppings: butter, whipped cream, sprinkles some syrup, milk, juice and bottled water as well as the pancake mix. Our local business, Native Bagel donated a complete iced latte bar, and it was a huge HIT. Kids drank several. We needed one adult to man that during the breakfast. Several kids enjoyed multiple lattes. I would suggest having this at your breakfast. The school paid for the plates, napkins, cups and plastic wear. I asked for 100 of everything but luckily, they provided extra to be safe. We only had 8 parents who helped cook, serve and clean up. I wish we had more as it would have helped but that was all that volunteered. Some of the kids chose to change before coming and others wore their prom attire. It was so much fun to see them after the prom and they were very appreciative to us. I am glad that we brought the tradition back! I hope this help if you decide to host an after-prom breakfast.  Here is the cleanup crew at 1:45 am! I was killed afterwards. However, seeing how much they enjoyed it, was worth every second of the work and exhaustion.
Stockpiling Moms can be found in all your favorite places. Hop on over to Instagram and follow the fun. We love posting memes, family fun, travel, and whatever we are feeling that day. Pinterest is also an amazing place to visit Stockpiling Moms. This is where you can pin all your favorite articles from our Food, Travel & Lifestyle Blog. 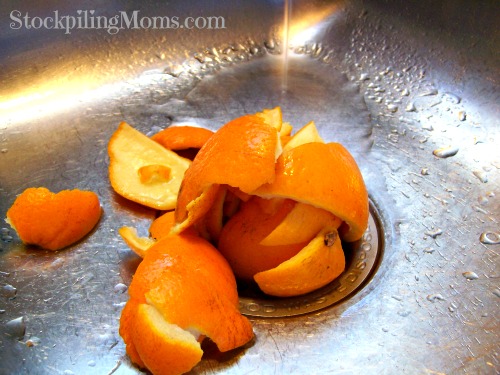 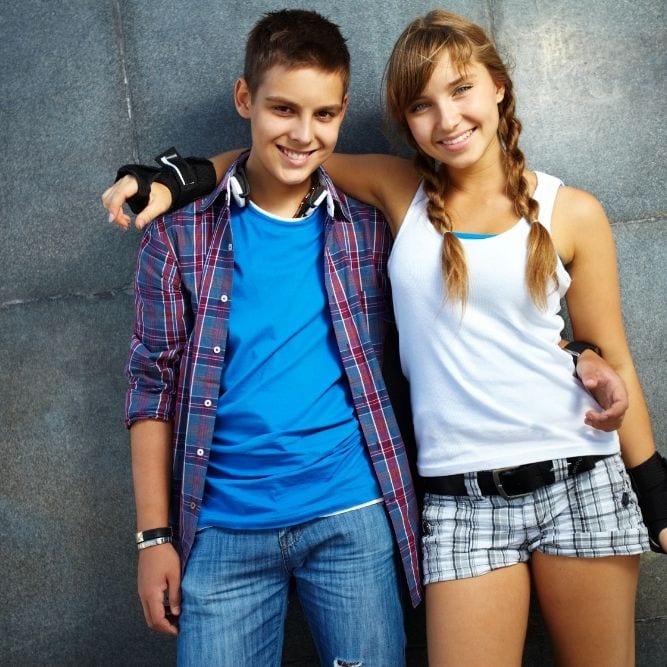 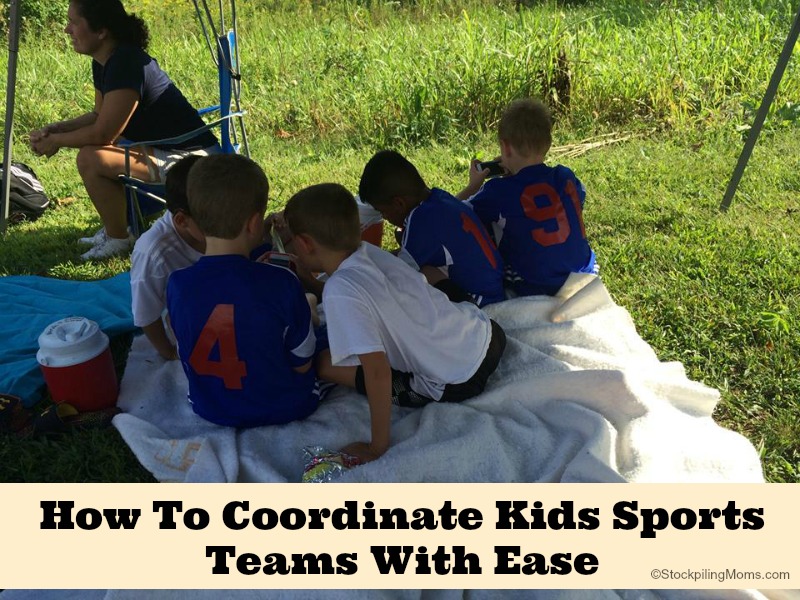 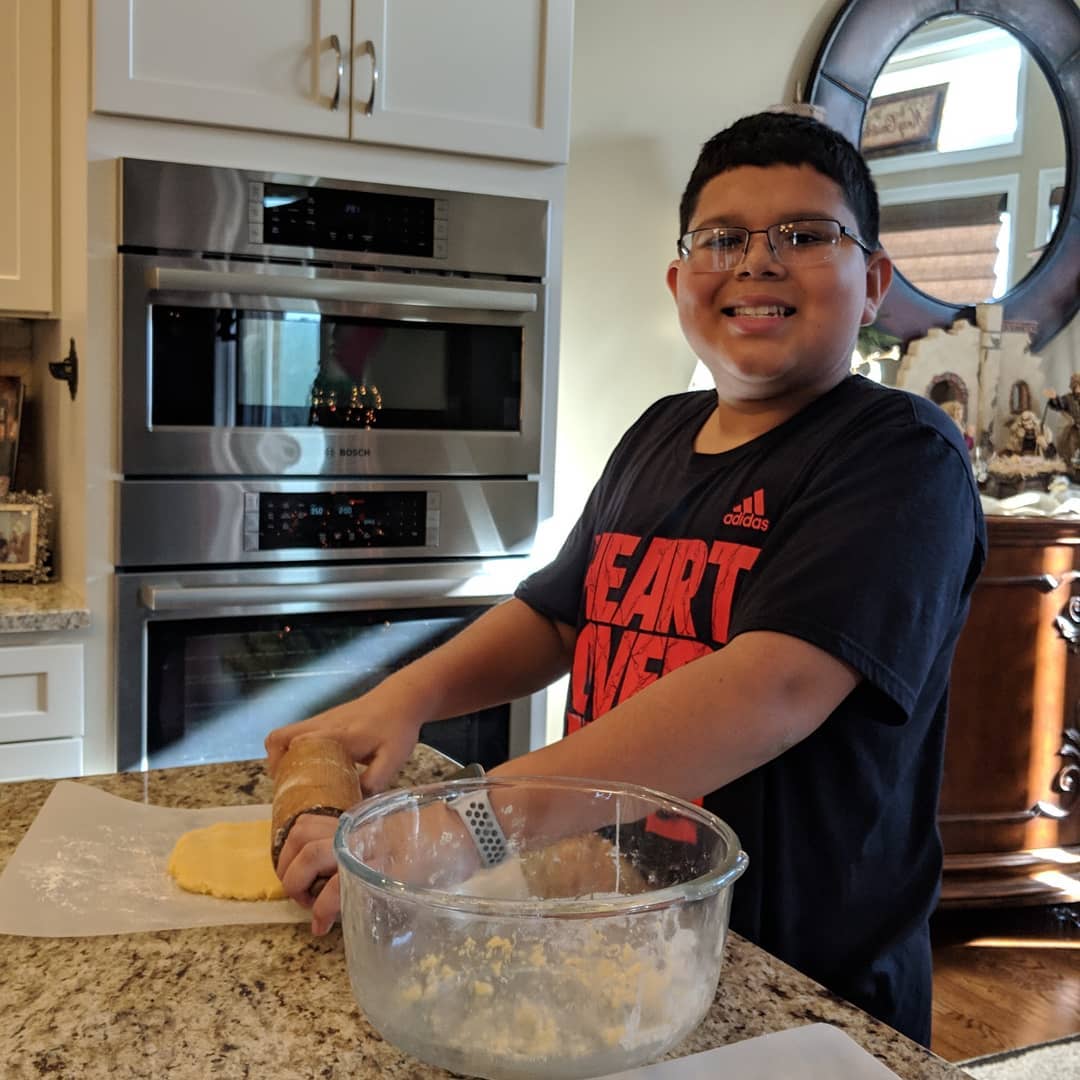 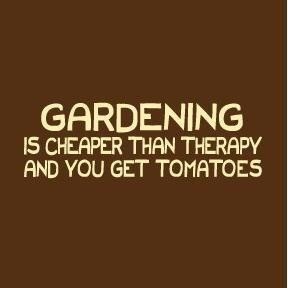 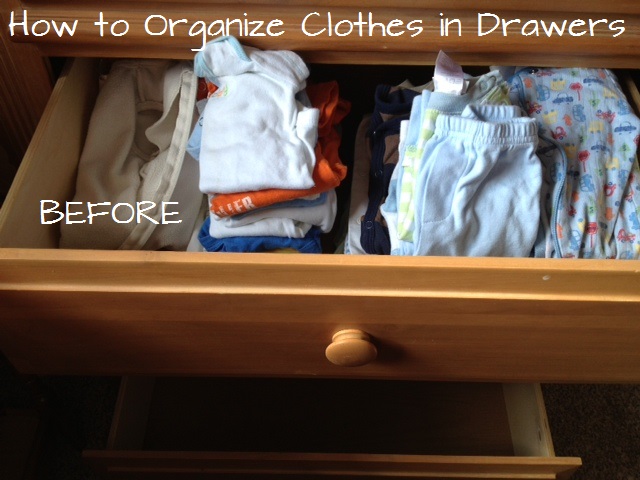