How to host a shark party. If you have a child who loves Sharks as much as mine does than a Shark Party may be a great idea! This party was held at the Kenton Country Library and was a huge success. I wanted to share this theme with you in celebration of Shark Week. How to host a shark party

It is simple to host a shark party. You can start by planning your menu. Goldfish are a great place to start as well as with blue Kool-Aid. A great tip is to create some Shark Ice Fins in the punch to keep it chilled and to create a great effect for the party. You can pick up a Shark Fin Ice Tray on Amazon.com for less than $2.00.  You can also make cupcakes inexpensively.  You can make your own fins out of chocolate almond bark that you melt and then cut out with a knife.  Other menu ideas include finger sandwiches cut out in the shape of sharks and Swedish fish.

At this party each child got a felt shark fin for their back that they pinned on with two safety pins.   This was a really fun addition to the party.

They played feed the shark game that they made out of cardboard.  The feed-the-shark game made for a great photo op at the end of the party!  They also played a shark balloon game where they drew a shark face on a balloon and played a relay game with it.

They played a throwing fish at the shark’s mouth and pool sharks made with pool noodles.   They had a cool cardboard boat to play in for the kids and a 9-ft cardboard shark for decoration which the kids loved.  They also made a shark party garland and used beach towels for decoration.

I hope these ideas help you plan your own shark party! This would be great for celebrating Shark Week! Read our post on 5 Tips for Frugal Party Planning for more ways to save!

How to plan a Lego Party Part 1

How to plan a Lego Party Part 2

How to plan a superhero party

How to plan an owl Pajama Party

How to Plan a Penguin Party

Calling All Artists for a Colorful Birthday Party 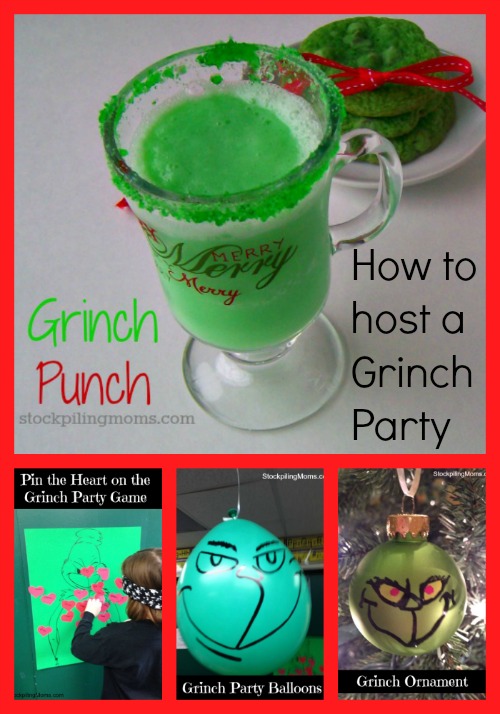 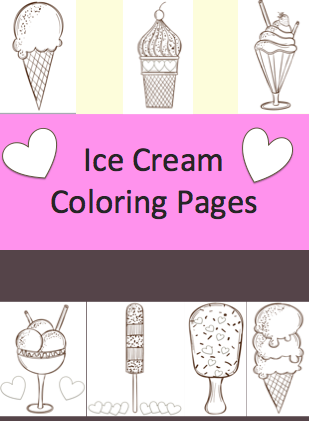 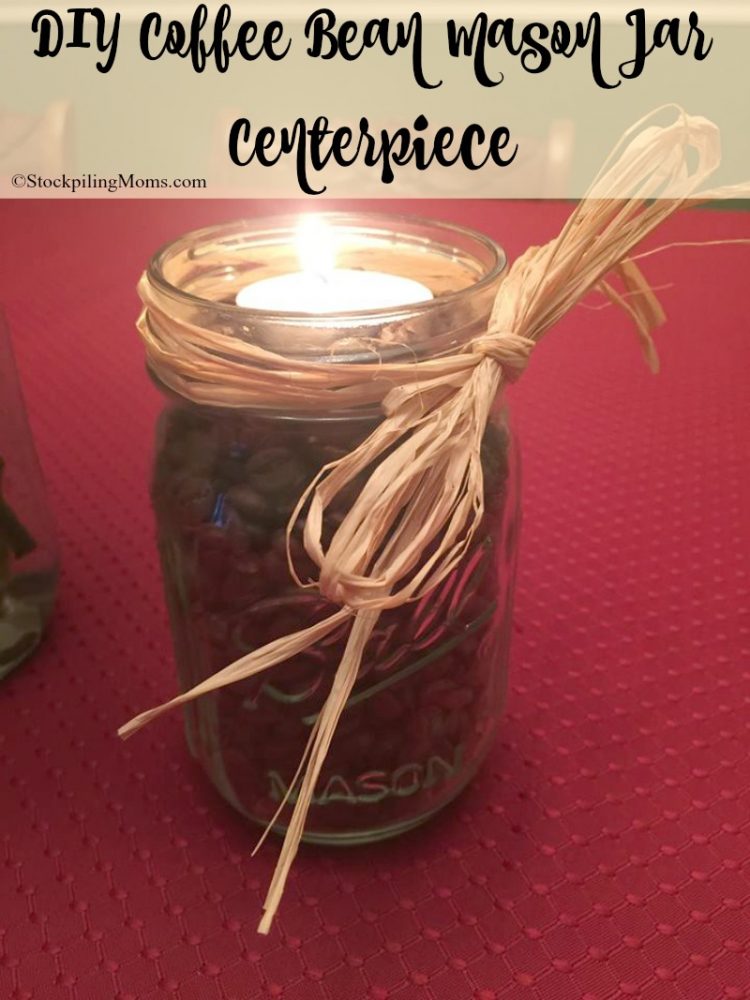 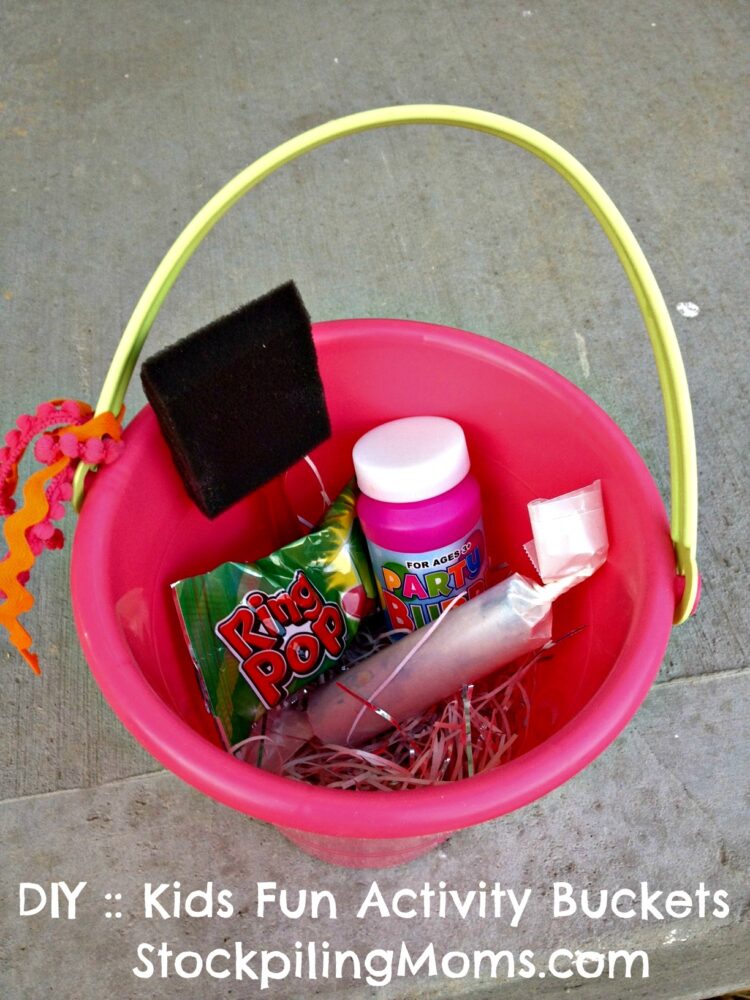 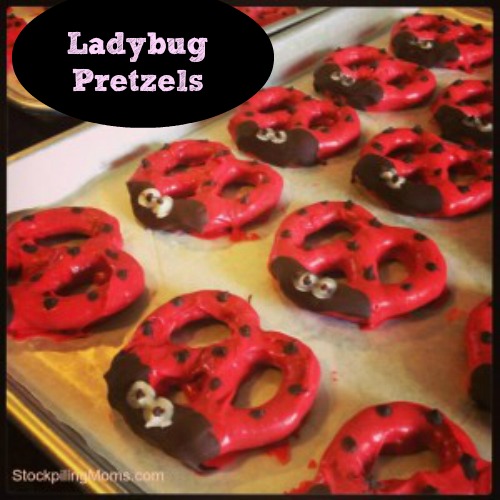